Board of education approves new five-year contract for Meloche 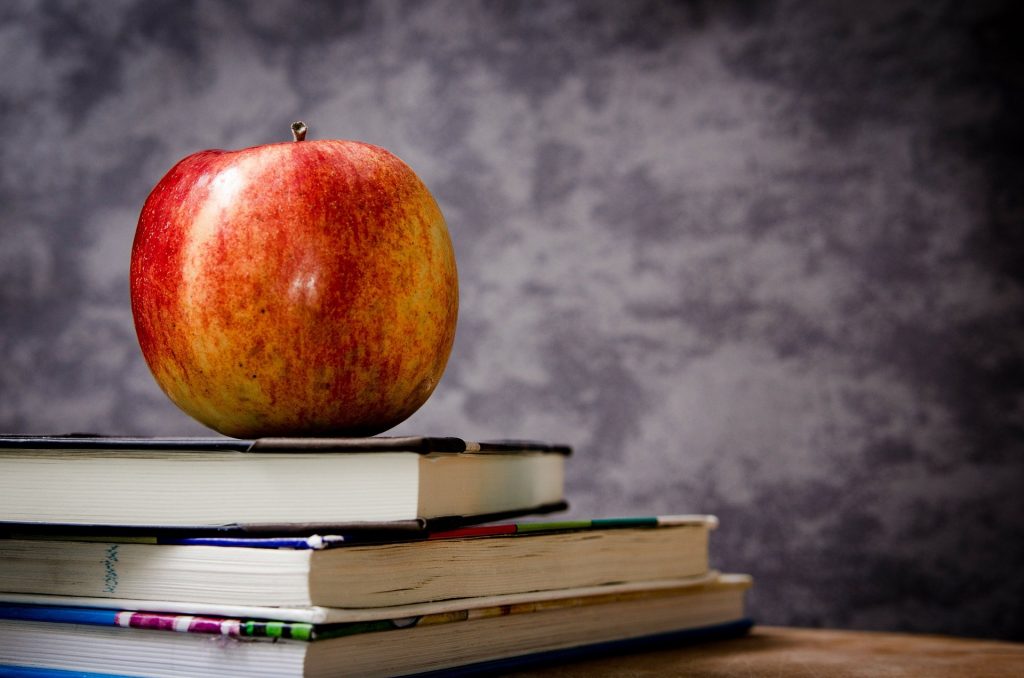 Having heard pleas ranging from the need for a regime change to tearful testimonials,  the Cherry Hill Public Schools’ Board of Education approved a new contract for Superintendent Joseph Meloche during its Aug. 24 public meeting.

During the session, which included more than 90 minutes of public comment on the issue, the board voted 6-0 in favor, with Board Vice President Kim Friddell abstaining and two members absent.

The motion rescinded Dr. Meloche’s current contract, which had less than one year remaining before a June 30, 2022 termination date. The board then approved a new, five-year contract for the Cherry Hill native that stretches retroactively from July 1, 2021 through June 30, 2026.

Meloche was named superintendent in 2015, following the four-year tenure of Dr. Maureen Reusche. Over the last three years, he has had to weather personal and professional pitfalls as the head of a district boasting 19 schools and more than 11,000 students.

First came the failure of a $210 million bond referendum in December 2018, followed by heart valve replacement surgery in January 2019, the infamous “Tunagate” controversy over lunch debt during the summer of 2019, then the unprecedented logistical issues that arose during the onset of COVID in March of last year.

“I have learned over the years, as the internet grew, to take negative reviews with a grain of salt,’’.said Jessica Mazur, a parent of three elementary-age children: “I honestly believe we are incredibly fortunate to have Dr. Meloche.

“We are living in a once-in-a-lifetime pandemic,” she added. “I deeply felt the pain of virtual learning, but the book is being written as we go.”

But in the wake of the George Floyd murder and a community rally in June 2020, Meloche took a proactive approach in listening to students of color who pushed for improved curriculum regarding the contribution of Black citizens to society. In February, the district made history when it became the first in the state to make African American Studies a graduation requirement. The 2.5-credit course will be mandatory for this year’s incoming freshmen and for every class moving forward.

Yet several parents who voiced their displeasure with Meloche cited national studies that declared virtual learning “a failure” while they also assailed his — and the district’s —  lack of transparency and response time on several key issues related to education during the pandemic.

“Throughout the pandemic, Dr. Meloche did not think creatively,’ stated resident Michelle Feinberg. “He constantly took the path of least resistance. (His) inability to communicate with teachers and staff and his failure to get their feedback in a timely manner resulted in teachers not feeling safe to return to in person instruction.

“Dr. Meloche has continuously ignored the desperate pleas from parents and the community to do what is best for our children,” she added.

David Lodge let his feelings on critical race theory and student masking be known when he offered: “It’s up to the school board, especially this superintendent, to push back on a policy that could cause harm to students. That pushback has not come. Therefore, I oppose Dr. Meloche’s contract renewal.”

Several more residents implored the board to delay voting on the superintendent’s contract, citing their desire to see all nine board members present before taking action.

“I believe that he is the one to lead us to a more just, equitable and empathetic schooling,” added Cherry Hill East class of 2017 valedictorian Jamie Goodwin, invoking the soul searching summer of 2020:

“It was at that moment our students, our families and our world asked us to pay attention. And in Cherry Hill, it seems that we did.”

The district also weathered a minor kerfuffle over its decision in late April to rename the Malberg Administration Building — which honors special-needs advocate Esther V. Malberg — to recognize Arthur Lewis, who was the first Black member of the school board.

The proposed new five-year contract would set his salary for the upcoming academic year at $225,000, with a 2.5-percent increase each year thereafter. No merit pay option is included. In year five of the new deal, Meloche’s salary would reach just over $248K.

The first day of the new school year is scheduled for Sept. 9.