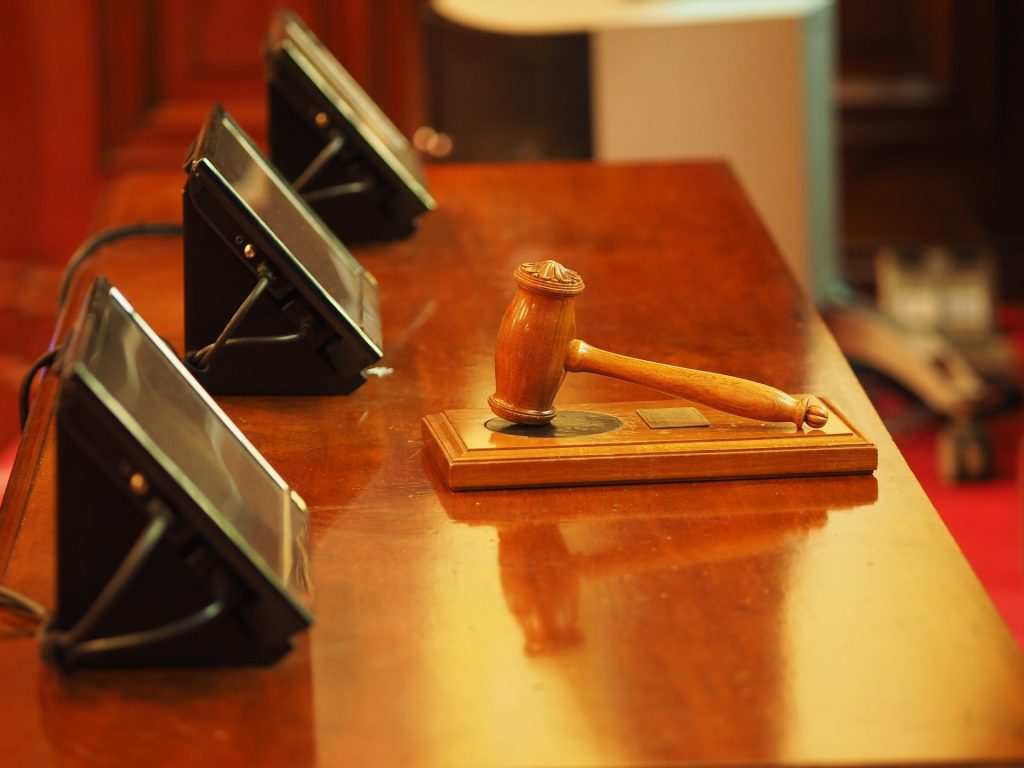 “I’ve been a longtime resident of our beautiful city of Mt. Laurel for 32 years, and I’m so excited to be able to inspire other seniors and other residents,” Johnson said. “It is never too late to pursue your dreams and your goals.”

Johnson is a Camden native and the eldest of seven children. She graduated from Woodrow Wilson High School, then attended Temple University’s school of business, where she received certification as a court reporter. After 31 years in the court system, Johnson decided it was time to pursue her longtime dream of doing stand-up comedy.

“During that time, I performed at numerous places around Philadelphia, and that decision helped me attain the coveted title of Ms. Senior New Jersey America,” Johnson noted.

Senior America is a nonprofit designed not only to enrich the lives of seniors but also to tap into their energy to enrich the lives of others. Johnson was up against eight contestants who competed in four judging categories: evening gown, philosophy of life, talent and a private interview. Her win will allow Johnson to travel throughout New Jersey to educate, entertain and promote the benefits of aging to her peers.

They came up with the idea in March 2020, just as the pandemic hit. With the majority of their family overseas, especially their grandparents, the sisters  weren’t sure when they would see their relatives again.

Izzy and Pippa then realized  many families weren’t able to see their grandparents due to COVID, which inspired them to write more than 50 letters to residents of senior homes.

Throughout the summer, the sisters have written one letter per day, for a total of 166 letters. The girls also wrote to children’s hospitals.

“You have people this young that actually think about so many other people; this is where leaders start,” Pritchett said. “The young people with these minds these days have been impressing me so many times over and over again.”

The next Mt. Laurel council meeting will be held at 7 p.m. on Sept. 13 at the township building on 100 Mount Laurel Road.