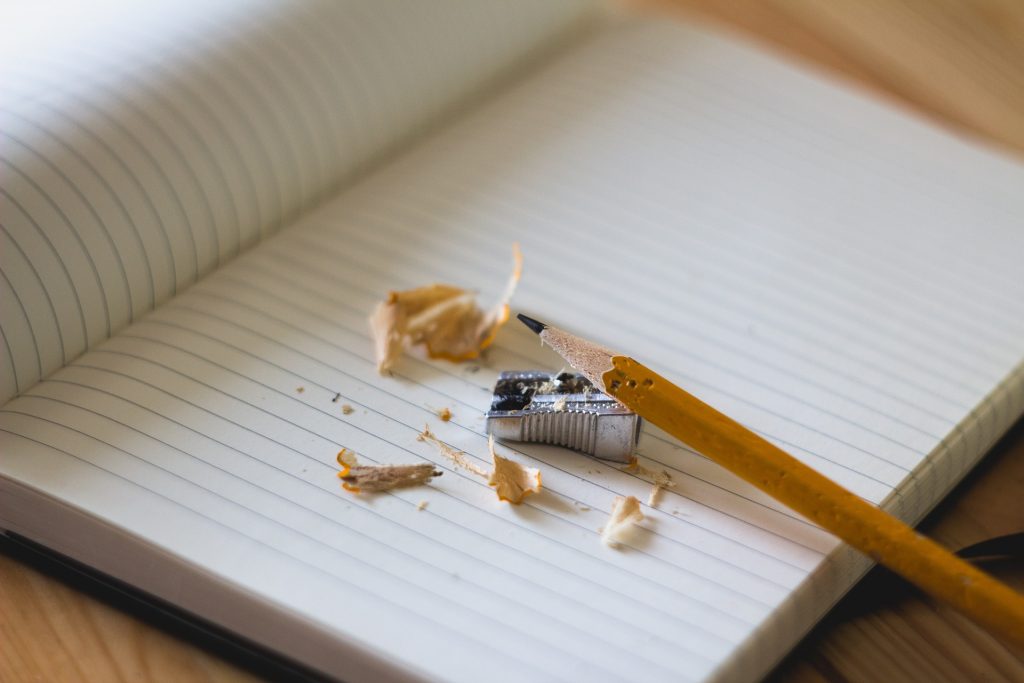 As the school year approaches, the Lenape Regional High School District is preparing a 2021 bond referendum to pay for school upgrades without cost to taxpayers.

The district will ask voters from Evesham, Medford, Medford Lakes, Mt. Laurel, Shamong, Southampton, Tabernacle and Woodland to approve the referendum in November. The measure lays out the need for appliances, facilities and classrooms to be updated at Cherokee, Shawnee, Lenape and Seneca high schools.

Each high school needs to replace its heating, ventilation and air-conditioning  system (HVAC), a project the district believes is the most significant. The referendum would also seek enhancement in classroom spaces for the schools’   in depth career pathway programs. Any district student could attend the automotive program at Seneca, the carpentry program at Cherokee and the welding/metalwork fabrication program at Lenape.

The bond proposal would also include installation of turf fields at Lenape and Seneca; Cherokee and Shawnee athletes already have them. The new fields would be designed for multisport use — giving male and female teams equal access to playing surfaces — and community sports organizations would have access to them when they are not in use by the schools.

Each school has proposed individual needs as laid out in the referendum.  Cherokee seeks improved LED lighting at its stadium, a new press box, and renovated restrooms. Lenape needs an upgrade in its student locker room. Shawnee has proposed a maintenance garage, and Seneca has filed for improvement in athletic facilities.

The proposed LED stadium lighting and turf additions at Lenape and Seneca will be among the first projects to start in summer 2022, as will the HVAC work, which could extend to the 2024-’25 school year. The features and functions of work for HVAC, plumbing and electrical projects are connected and would be done together.

The cost for all upgrades is estimated at $66,628,944; state aid would contribute $24,431,777, reducing the district’s share to $42,196,408. If the state funding helps pay for about one-third of proposed costs, the district could move forward on the work with no new cost to taxpayers.

The state regularly sets aside some of its revenue to help public-school districts make capital improvements. For the Lenape schools, a separate source of state funding will only be available if the district funds proposed capital improvements through the voter-approved bond referendum.

Voting on the Lenape district bond proposal will be part of the Nov. 2 general election. Municipalities will notify residents of polling places ahead of time.

For more information on the bond referendum, visit  https://sites.google.com/lrhsd.org/2021-bond-referendum/home?authuser=0. 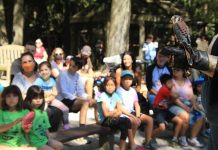 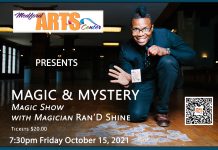