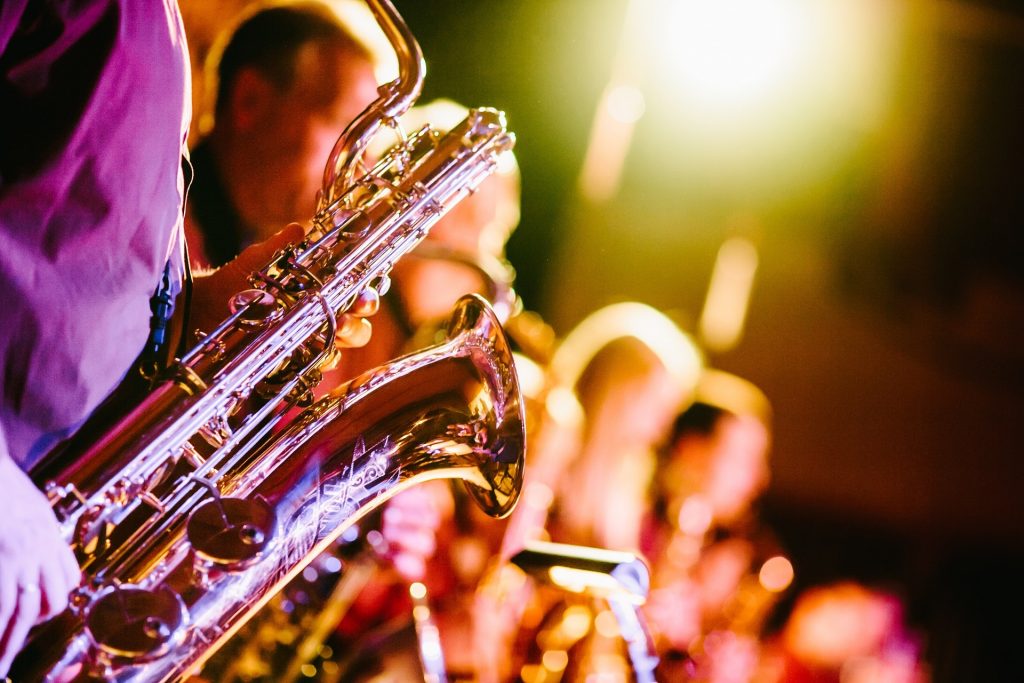 Matt Cappy is a trumpeter, composer and arranger from Berlin, NJ and has been recording, touring and performing with some of the biggest names in music since graduating from The University of The Arts in Philadelphia. Matt has performed around the globe from small clubs to big venues. He has also appeared on national television shows and performed at major music festivals for more than twenty years. 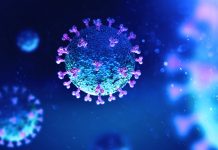 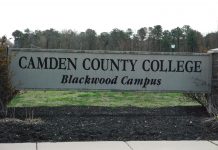 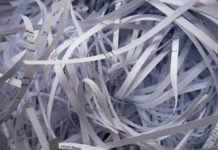