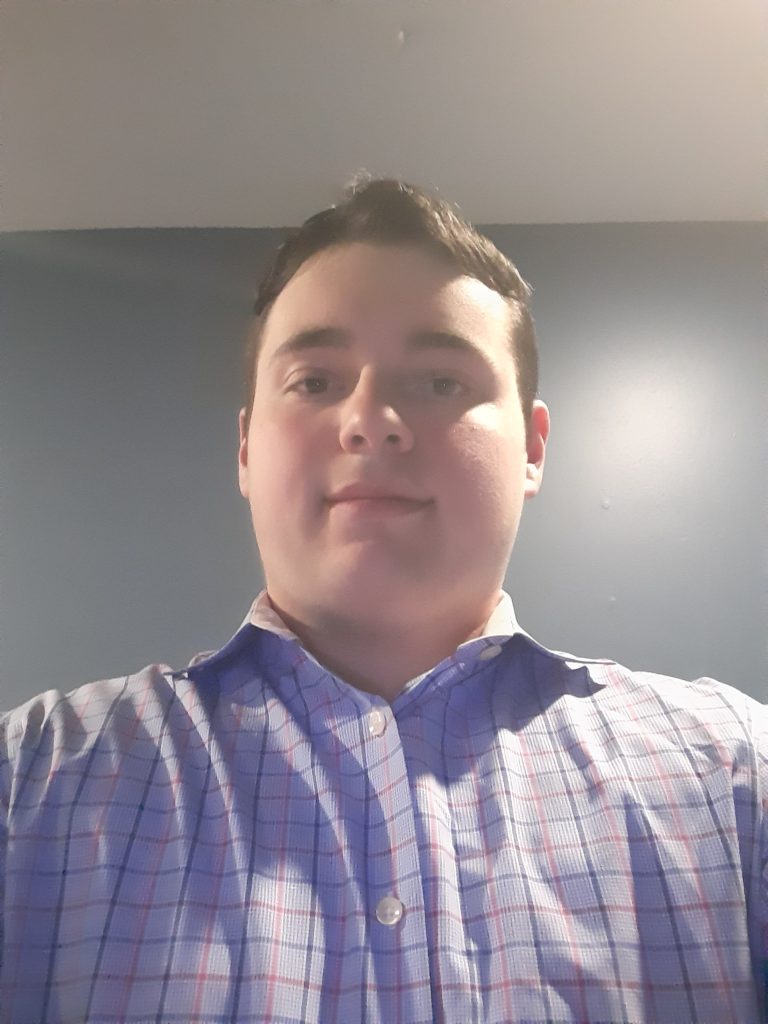 In late July, Dunkin’ and its greater Philadelphia-area franchisees, in partnership with Scholarship America, announced the recipients of the 12th annual Philadelphia Regional Scholarship Program. The program helps high-school seniors and college students in the Delaware Valley pursue either part-time or full-time undergraduate degrees at the institution of their choice.

One of the selected was Raphael Littwin, a June graduate of Cherry Hill High School West who also served as one of the class valedictorians.

Now able to take a breath after a four year career that included involvement with student government, peer leadership, the National Honor Society, West’s volleyball team, DECA (business education) Chapter president, the Principal’s Advisory Council, Spanish Honor Society president and president of the nascent Jewish Student Union, Littwin was enjoying the last portion of the summer before heading off to Rutgers-New Brunswick when the Sun caught up with him on Aug. 5.

Having applied to the likes of Harvard, Princeton, Brandeis and Drexel, Littwin’s initial choice was to attend the University of Pennsylvania. But, as many students do, he ended up selecting an environment that may be more comfortable than challenging.

“I really liked the business program that they have there,” Littwin said of Rutgers. “I really enjoyed the courses I took all four years in high school, and I was involved with DECA. I probably won’t know (my focus) until I get there.

“It’s not too far away, but far enough that I can come home if I need to, but I can still stay on campus.”

Charged with finding ways to financially accommodate his academic wishes, Littwin applied in early spring and heard he was a scholarship recipient right around the time that graduation madness set in, which eased a significant burden.

From over 900 applicants, Dunkin’ and Scholarship America selected 25 students to receive a

$2,000 academic scholarship to an accredited school of their choice for the upcoming fall semester. But Littwin isn’t just committed to focusing on academics; he also wants to take the lessons learned from his extracurriculars onto campus.

Littwin said the one club in which he had the most fun participating was DECA, because of its lessons in teamwork and leadership. Formerly known as Distributive Education Clubs of America, the program links students from different schools to careers in business, finance and hospitality.

“Later on, when I was a junior and senior, I became an officer with the club and was able to help younger students learn all about it and gain an appreciation for it,” he added.

And the club Littwin felt the most fulfillment in joining was the Jewish Student Union. In fact, his family was responsible for starting the existing one at West several years back.

“I’m an Orthodox Jew, and at West, there were only a few other Orthodox people there,” Littwin explained. “But I knew at East and a couple other high schools in the area, they had a Jewish student union. My brother and I started (ours) when I was a sophomore.”

Thanks to the time and effort of local rabbis who met with club members, as well as Student Activities Coordinator Carole Roskoph, Littwin said the experience was an overwhelmingly positive one.

“On behalf of my fellow Philadelphia franchisees, we are honored to award these 25 exceptional students with the 2021 Dunkin’ Philadelphia Regional Scholarships,” said Perry Shah, local Dunkin’ franchisee and Philadelphia regional advertising committee chairman.

The scholarship recipients were honored at an awards ceremony on July 31, and while Littwin was unable to attend the in person event, it did not diminish his feelings about being chosen.

“It felt really good,” he added. “I put in a lot of hard work in high school and enjoyed my time being so involved. It felt great to be recognized for that, and to be seen among all these other great students. 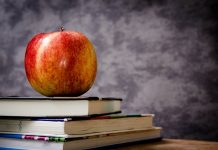 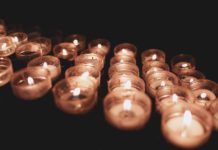