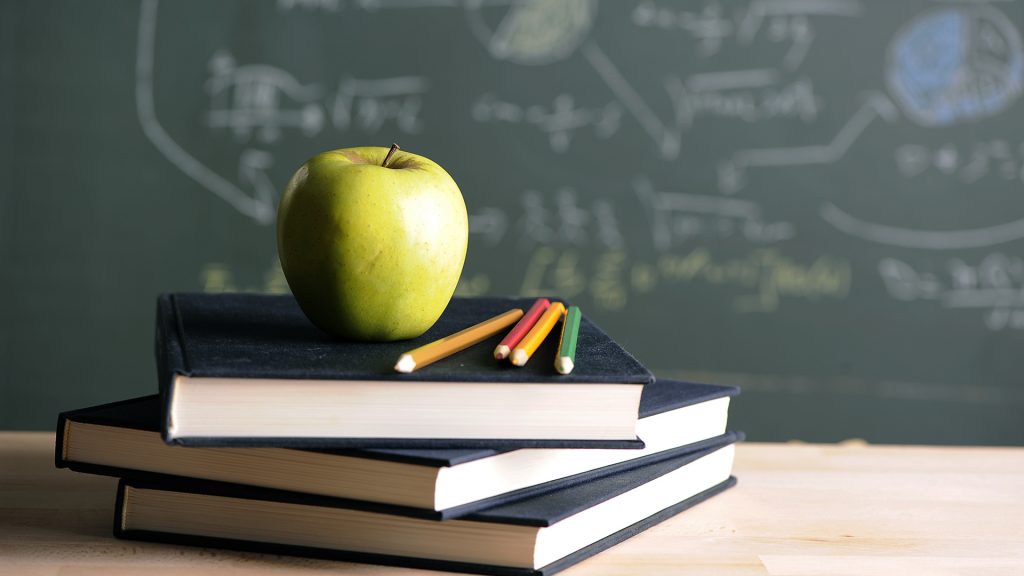 The process, announced after weeks of student activism and our organization’s calls for action, will begin this September, include the formation of a district committee, and seek to formulate proposals for potential changes.

Beginning in July, student leaders called for CHPS administrators to take concrete steps
forward on the issue of school start times. Supported by decades of research proving that later school start times lead to lower rates of teen depression and anxiety, fewer teen car crashes, and improved academic performance and alertness for students, Cherry Hill Students for Later School Start Times organized several action events including multiple speaking sessions in front of the Board of Education, a meeting with administrators, and a virtual rally.

Dozens of students signed up to join our efforts, with hundreds more following along on social media. Together, we built a coalition that helped motivate real progress.
As the district’s process unfolds in the months to come, Cherry Hill Students for Later School Start Times will continue to advocate for later school start times beginning in the 2022-2023 school year.

Our organization will seek to both work closely with, and hold accountable, the
process and its administration. Our student leaders are looking forward to collaborating with Assistant Superintendent Dr. Kwame Morton, who will lead the process, and the entire Cherry Hill community, in finding solutions that will work best for all CHPS families.

“We are excited to have a formal evaluation process being initiated and are proud of every
single student who helped make this possible. We believe that progress is possible, and that change is coming,” said organization co-founder Aiden Rood. 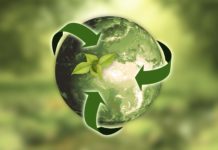