Burlington County Prosecutor Scott Coffina announced that a Trenton drug dealer has been indicted for causing the death of a Pemberton Township man who fatally overdosed on fentanyl he sold to him last summer.

The Indictment was returned  Aug 3. And signed by Prosecutor Coffina. An arraignment will be held soon in Superior Court. Montoya has been lodged in the Burlington County Jail in Mount Holly since being arrested in March.

The investigation began after the decedent, 23-year-old Micheal Williams, was discovered by a relative in their Browns Mills home the morning of Aug. 11 2020, after he failed to get up for work. The investigation revealed that Williams had previously traveled to Trenton and purchased the drugs from Montoya in the city’s North Ward.

The case was presented to the grand jury by Assistant Prosecutor Micheal Angermeier, supervisor of the BCPO Gang, Gun and Narcotics Task Force. The investigation was conducted by the Pemberton Township Police Department, with assistance from the BCPO High-Tech Crimes Unit. The lead investigator is Pemberton Township Lt. Jay Watters.

An indictment is an accusation. A defendant is presumed innocent unless or until proven guilty. 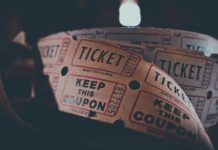 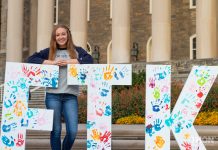 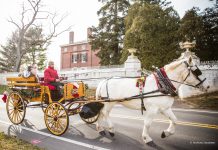