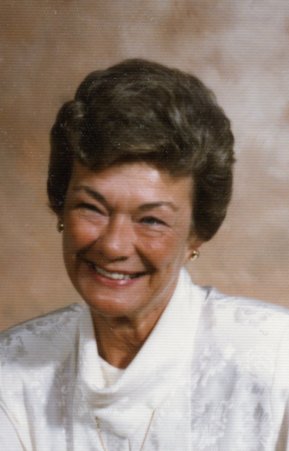 She was predeceased by her loving husband of 32 years, Clarence (Rencie) Roesberg.  She is survived by her devoted sons, James (Cristina) of Brigantine and William (Chris) of Cherry Hill, four wonderful grandchildren: Austin, Brittany, William and John as well as step-grandchildren Anthony, Gia and Rick and one cherished great grandchild, Cooper. She was also predeceased by her loving companion of 19 years Thomas Marts, and a sister Betty Pedlow.

Glenda was born and raised in Fairview section of Camden.  She graduated from Camden High School in the Class of 1951. She stayed home to raise her sons and later worked as a hostess at the former Greenbriar Restaurant in Cherry Hill for 13 years.  She has been a member for over 50 years and Past Worthy Matron ‘1967’ of Fairview Chapter No. 219 Order of the Eastern Star.

Glenda loved to travel and was able to tour several countries in Europe plus Ireland and visited many islands including Bermuda and Maui. She was happiest on a Jersey beach, close to the water or on the ocean fishing with her family close by. She was a huge fan of both the Phillies and the Eagles.

Mrs. Roesberg was a longtime member of the First Presbyterian Church of Haddonfield.

As Glenda wished, there was to be graveside services conducted on Saturday, Aug. 7 at 11 a.m. by the First Presbyterian at Lakeview Memorial Park, 1300 Route 130 North, Cinnaminson, N.J. 08077.

In lieu of flowers, Glenda requested donations in her name to the Animal Welfare Association, 509 Centennial Blvd, Voorhees, N.J. 08043 (www.awanj.org).