Plans are for an October exhibit called Signs of Our Times 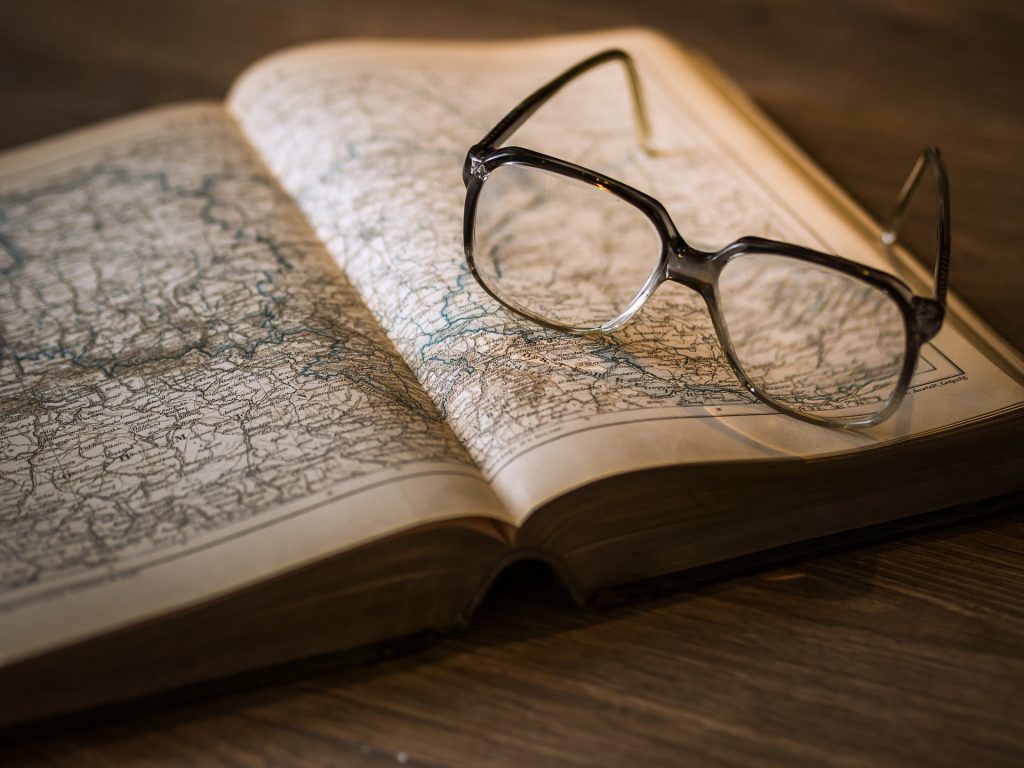 During the 1970s, former Mullica Hill Mayor Jake Reuter and his family were concerned about showcasing Mullica Hill’s history. So the former township municipal building morphed into what is known today as the Harrison Township Historical Society.

“Through the township committee action, they formed a committee to create the historical society to take care of the building,” said society board member Jim Turk.

Officially established in 1971, the society is completely staffed by volunteers. It is in the midst of celebrating its 50 year anniversary, while its 19th century facility turns 150.

Despite the struggles and obstacles presented by COVID, Turk and other members of the society continued to work inside the building and preserve town history.

“On March 13, 2020, we opened an art exhibit and had a grand opening for the families, and then we didn’t open the next day,” said another society board member, Chris Knisely.

Focusing on Harrison Township as it was originally formed, the society has won kudos that include a national award from the American Association for State and Local History in the early 1980s. The award acknowledged a society project that focused on Quaker history in South Jersey.

“Our goal is to provide programming that serves the community,” said Turk.

Acquired in October 2019, the society’s other location is a former 19th century schoolhouse that was known as the Richwood Academy Cultural Center. The society wants to restore the building’s original purpose as an educational institution.

“The work there will focus on programming in all areas, not just history, as well as a place to promote civic engagement,” Turk explained.

As constructed now, the society site offers a classroom and general store downstairs, along with an agricultural museum upstairs. Included in the latter is traditional decorative art work made by South Jersey artists.

“All of the pieces in the museum are fairly recent acquisitions,” said Turk.

Aside from old farmhouse replicas and vintage photographs, the site houses a wool baseball jersey and pants, an acquisition spearheaded by Maier Hitchner. The outfit was worn by the Ferrell Athletic Club’s Bill White during the 1930s.

To commemorate its 50th and 150th anniversaries after being closed for more than a year due to COVID, the society plans to open the Old Town Hall Museum in October with a new exhibit entitled Signs of Our Times.

At the Richwood Academy location in the fall, the society will offer monthly programs,   including a salon concert featuring the guitar duo of Caroline Kubach and Alex Pollock. The remaining fall schedule is in development.

A limited number of the society’s discount coupon books are available for purchase at $10. They can be found at the Old Mill Antique Mall, 322 BBQ and other local businesses.

FURever As Friends a confidence booster for kids