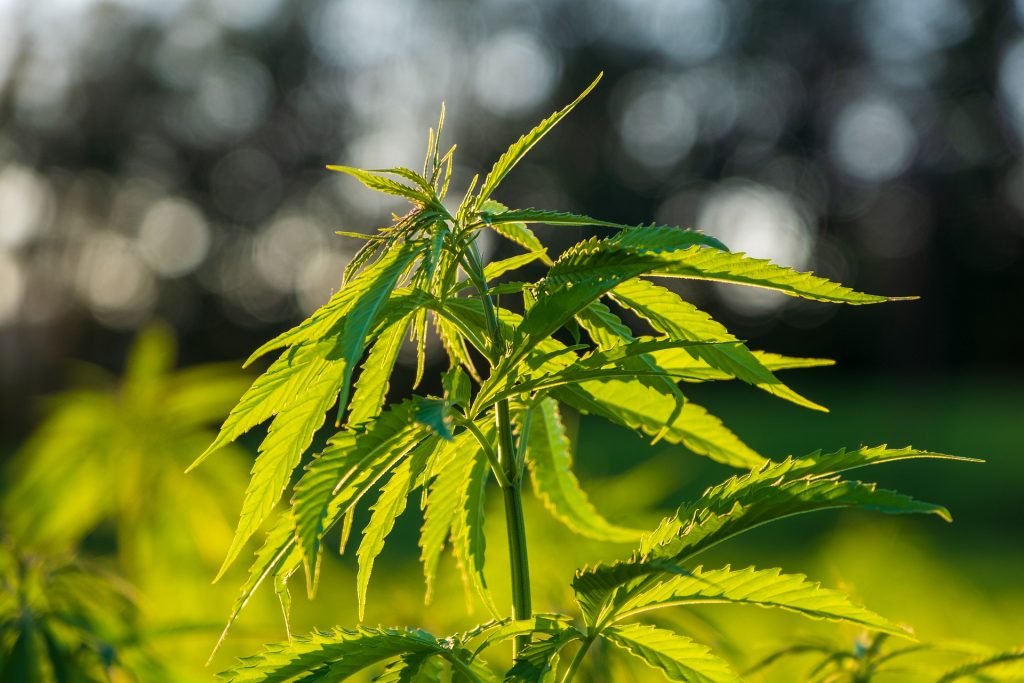 The council has been trying to purchase the club for years. On March 11,  a proposal was offered to buy 166 acres of wooded land owned by the club on North Elmwood Road to be preserved as open space.

With the help of the New Jersey Department of Environmental Protection’s Green Acres land acquisition and park development grant application, the township can allocate the proper funds to create a safe green space.

“In regards to the Black Run Preserve, this was land that was purchased several years ago, many years ago, and it is preserved under Green Acres, under this application grant,” Veasy explained.

“It’s giving us the ability to seek additional funding to help in the maintenance and stewardship.”

Veasy then initiated first reading for a proposal to amend the zoning map regulating cannabis businesses in Evesham and adopt regulations for the state, Burlington County and Evesham itself.

Townships in New Jersey were given six months from the passing of the legislation to decide if they want to regulate cannabis businesses, with an Aug 1 deadline to apply. Cannabis businesses in each township would be regulated at the local, county and state levels.

“I’m in full support of this legislation. I think it represents a measured and careful approach for what’s a brand-new marketplace,” said Councilwoman Patricia Hansen. “I hope that as time goes on, and we learn more, and the marketplace evolves, both here and around other places around the state, that we can create more opportunities for these businesses to be successful.”

The public hearing date for the zoning measure is set for council’s meeting on Aug.11.

After reading through statutes that permit and regulate future cannabis businesses in Evesham, Veasy opened the meeting to the public. Multiple residents addressed the issue of pickleball courts in Marlton’s Brush Hollow neighborhood.

“I was very happy when you set up the pickleball courts,” said Eugene Bruschi. “I had a place to go play. They shut down quicker than they opened, just on the complaints of basically two households.”

After its meeting on June 23, council decided to shut down the courts. Members had received phone calls from residents in Brush Hollow complaining about the noise, parking and speeding on the courts.

“This is not a final solution for those who enjoyed pickleball,” said Township Manager Robert Corrales. “We’re constantly looking at ways to improve all our parks, and this is just one step of being able to address the need for pickleball.”

The township is looking into other avenues for investment, and once parking is sorted out, officials plan to gradually reopen the courts.

“All I do every single day is identify issues or potential issues that could be affecting the community and making sure that we’re well ahead of them before incidents occur,” Chew noted.

There are only 10 municipal police departments in New Jersey that are nationally accredited, and Evesham’s is one of them. The New Jersey State Association of Chiefs of Police will make a recommendation that the Evesham department be reaccredited at its hearing in November, Chew said.

Veasy concluded the meeting by thanking township workers who contributed to the success of 4th of July fireworks, and said there are more events to come as life gets back to a new normal.

“I’d like to wish all of our residents an enjoyable summer, and it’s been a tough time and challenges are behind us now,” Hansen said. “It’s time to look ahead, so please enjoy the things that matter most to you and remember to look out for one another.”

The next Evesham council meeting will be held on Aug. 11 at 984 Tuckerton Road, starting at 7 p.m. To watch the livestream, go to https://evesham-nj.org/councilmtgvideos. 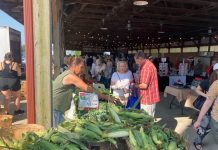