Work session delayed by COVID is the first in 492 days 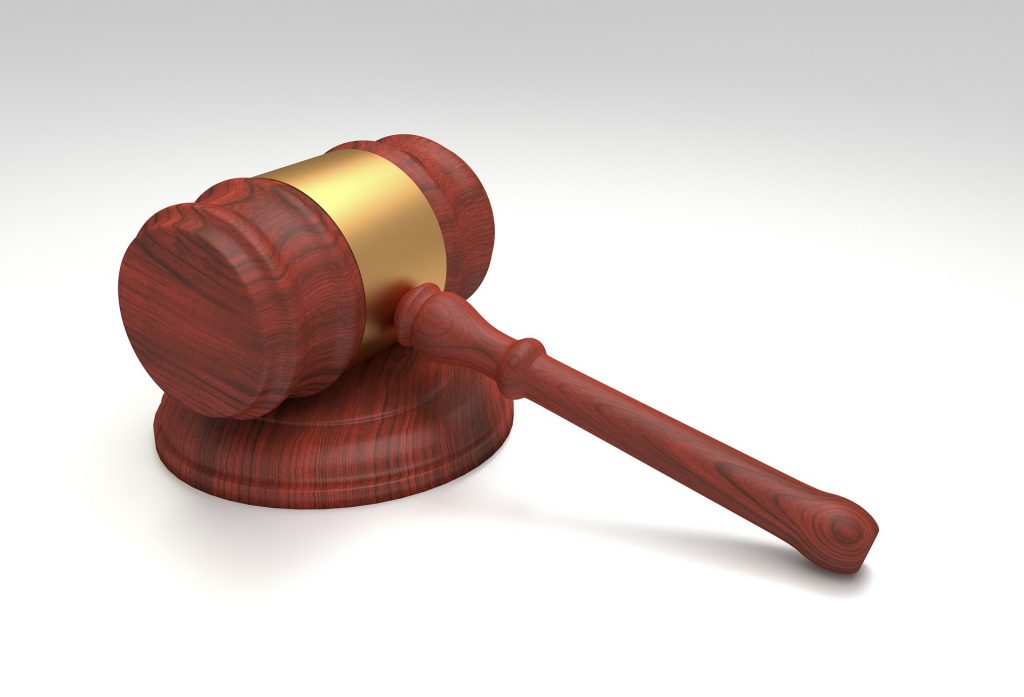 The Harrison Township Committee held a work session on July 6 to introduce the 2021 municipal budget to the public, its first such meeting in more than a year after a COVID delay.

“We were asked at the end of the year to report to the government what our loss of revenues were for 2020, and we did so,” Mayor Louis Manzo said of the budget, whose introduction was delayed by a month.

The loss of revenue figure was roughly $360,000, mainly because of construction discrepancies and police writing fewer tickets than usual. The township did get back $1.3 million.

The 2020 salary line in the public works department decreased by $30,000, a result of retirements that have left the department understaffed.

“We are down four people from where we were a couple of years ago,” said Deputy Administrator Dennis Chambers, despite what Manzo said was a statutory 2-percent increase to nine-unit employees.

The 2021 budget includes no significant capital plan, an annual accounting that includes structural improvements and construction. Fifty-five percent of tax money in the township goes to Clearview Regional and Harrison Township schools alone, while 16 percent goes to the local municipal tax, 2.5 percent is for the fire district and 1.5 percent is for municipal open space. The rest goes toward a county tax.

In other news, the committee authorized renewal of liquor licenses through June 30, 2021. A resolution to participate in the body-worn camera state grant program was also adopted during the work session.

The next Harrison Township Committee meeting will take place on Monday, July 19, in the municipal building.