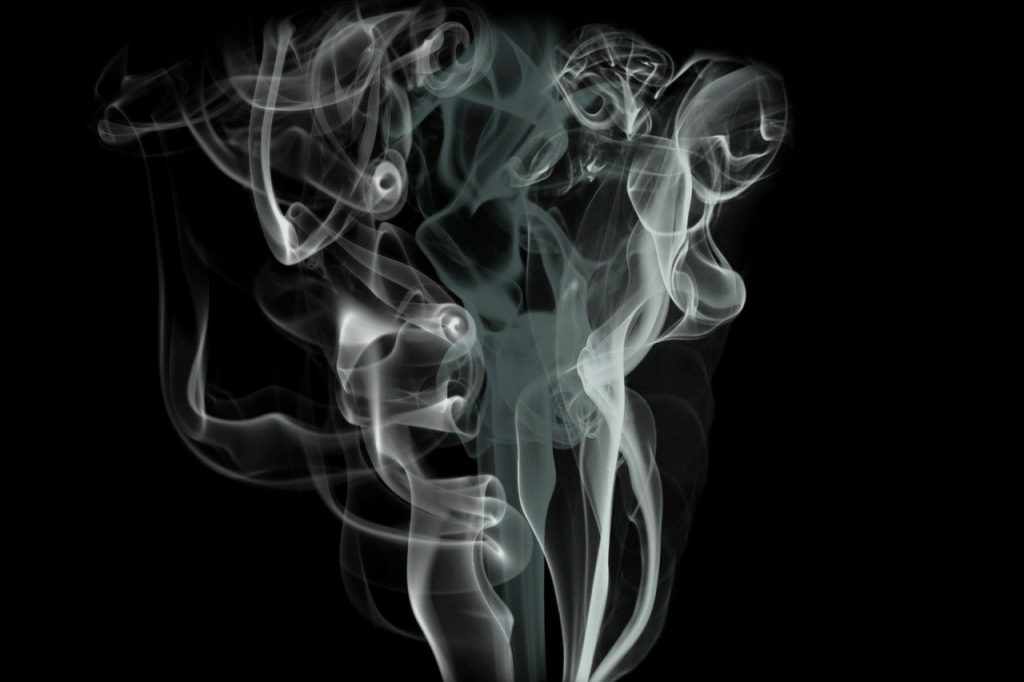 New Jersey voters approved a statewide ballot question legalizing the recreational use of cannabis in November 2020.

The state subsequently gave municipalities until Aug. 21 to pass ordinances enacting the regulation of cannabis businesses. If they don’t, all businesses are automatically allowed with no limits on any kind of license.

Given the rapidly encroaching deadline, Moorestown has formed a subcommittee on cannabis. Council heard the panel’s recommendations at its June 28 meeting, but no formal action was taken.

He said the cannabis industry has the potential to be a sustainable and significant source of revenue for the township. The state has given municipalities until Aug. 21 to regulate hours of operation, locations, manner and type of cannabis businesses and civil penalties for violations of ordinances.

“To not act at all means that we forfeit control over cannabis businesses, and this would not be revocable for five years,” Hines explained.

He stressed that municipalities do not have the power to ban possession or consumption of cannabis by anyone 21 or older, nor can they ban deliveries within the community.

The committee is recommending that all six classes of licenses be allowed (grower, manufacturer, wholesaler, distributor, retailer and delivery) in town, with no limits on the number of those licenses. Hines said the subcommittee suggests that the township tax the  businesses at the maximum allowable rate, which is a 2-percent tax for growers and 1- percent tax on wholesale businesses.

In terms of locations, the subcommittee recommends that the cannabis businesses only  be allowed outside of designated drug free zones, meaning they can not be within 1,000 feet of a school and must be 500 feet away from any park. Hines noted that council may want to consider making Route 38 the exception to that rule, given Strawbridge Lake is within 500 feet of the highway.

He also reported that the subcommittee suggests indoor growing locations only, and all businesses should submit an odor mitigation plan consistent with industry standards.

“A consumption room is probably mostly to get intoxicated,” Hines noted. “That’s not something desirable for us.”

Subcommittee members also believe cannabis consumption should be banned in all public places (e.g. sidewalks, streets, etc.), with a civil fine of $200 for any violations.

They also recommend limiting retail hours to 8 a.m. to 10 p.m. Monday through Saturday, and noon to 6 p.m. on Sunday. Another suggestion is that any businesses have minimal signage, using only the word cannabis in lieu of any other colloquial terms for the substance.

For now, the committee will hold off determining how the tax revenue from the cannabis businesses should be utilized, instead recommending that taxes go to the township’s general revenue fund for direct tax relief.

Councilman Quinton Law said the committee looked at the economic impacts of cannabis use in town, but he inquired if they’d had any discussions on the societal implications.

Hines responded that the subcommittee was engaged in such discussions and determined that since adjacent towns will have the businesses, and there is no way to prohibit delivery or consumption in Moorestown, that consumption is going to happen regardless of whether the town allows business. Given that reality, Moorestown should be involved in the tax-revenue opportunity, he added.

Gillespie echoed the sentiment. She said regardless of anyone’s individual beliefs on consumption, the reality is recreational marijuana is legal, it will be in Moorestown and the tax revenue should be pursued.

“Regardless of what we may individually feel about recreational marijuana, it’s here,” the mayor added.

Cannabis regulations will again be up for discussion at the July 12 council meeting. 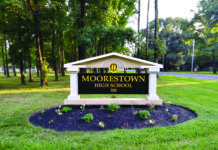 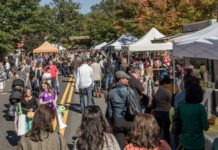 Autumn festival to resume on Oct. 9 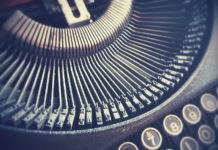