COVID kept Schilling from Oman this summer, but she’ll get to Morocco in fall. 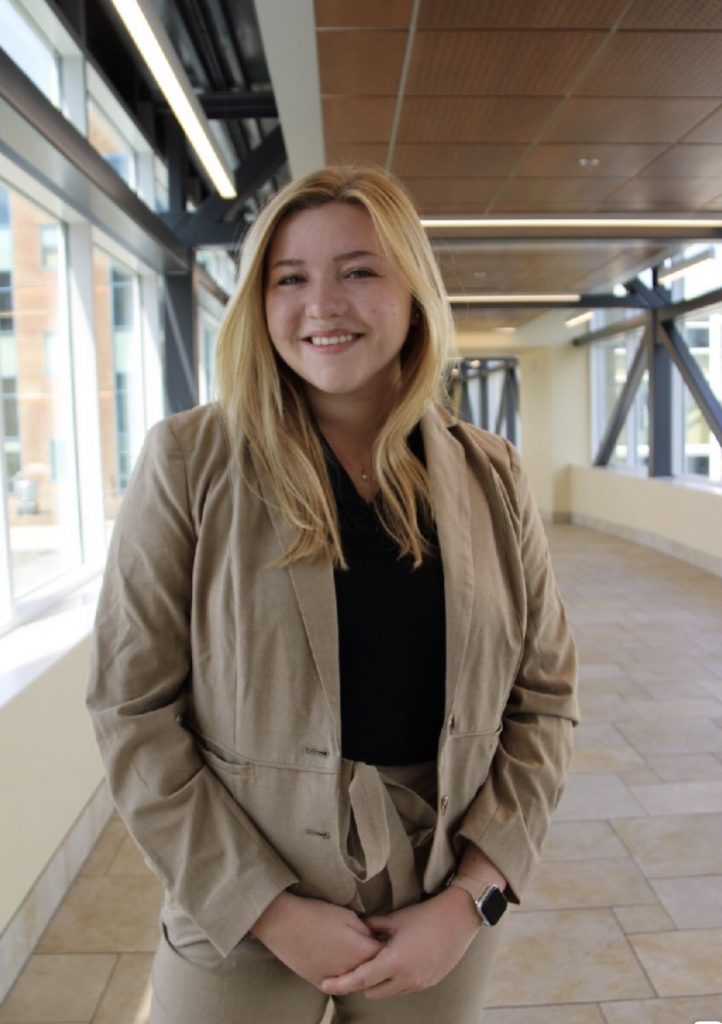 Hannah Schilling, a proud member of the James Madison University Class of 2021, is a Cherry Hill resident who is emphatically taking to heart the graduation cliche of “going out and seeing the world.”

Back in April, Schilling was one of only 700 young men and women awarded a U.S. Department of State Critical Language Scholarship. The program is part of a U.S. government effort to expand the number of Americans studying and mastering critical foreign languages. Scholars gain critical language and cultural skills that enable them to contribute to American economic competitiveness and national security.

All set to head to the Middle East this summer for an eight- to 10-week stint to further her education in the Arabic language and culture, Schilling faced a predictable roadblock that has prevented her travel there.

“If everything were normal, I would have already been in Oman,” she told the Sun on June 30. “But because of COVID, I’m doing this with intensive online classes for the last four weeks, with four to go.”

The setback has done little to quell Schilling’s enthusiasm, stoked during her gradual awareness of the world as one of millions of children born in a post 9/11 America.

“It wasn’t like it came to me all at once,” she explained. “Growing up in a family with military tradition, I was always interested in different international conflicts. I recall reading about the Holocaust when I was younger, hearing stories about my grandfather fighting in Korea. It helped me gain an interest in how America interacts diplomatically and militarily around the world.

“Growing up in a post-9/11 time, I was aware of the Middle East as a mysterious and threatening entity,” Schilling added.

She didn’t pursue her interest in Arabic classes until her arrival at James Madison. Once there, Schilling came to know the university’s Middle-Eastern immigrant population, which, in turn sparked an interest in volunteering to better understand their needs.

“The more I learned about it, the more I wanted to learn about it, and it played into my interest in joining the government for a career,” she noted. I’m looking into something that involves conflict resolution and conflict prevention strategies.”

Schilling is expected to extend her immersion thanks to a Boren scholarship, which funds studies abroad in areas critical to American interests. She’ll depart for Morocco in the fall, and is expected to remain there for six months. It won’t be an experience packed with all work and no play.

“Definitely, I will get to travel,” she said. “I’ll be living with a host family who, in addition to allowing me to pick up the language as I go in their home, will be planning trips to other cities. I can talk to other leaders about multiculturalism. Morocco has a complex Arabic dialect because of being in North Africa and its French colonial past.”

Boren scholarships require recipients to work for the federal government for at least a year after their initial journey.

All this experience, coupled with a degree in international affairs, puts Schilling on a clearly defined career path. But she’s not entirely sure of a specific career role yet.

“Probably a diplomat. Or an interpreter,” she offered. “Something where I’m building relationships. I’m really invested in conflict resolution, so maybe if something comes along in the state department, defense department or the U.S. Institute of Peace.”

With the world seemingly at her fingertips, Schilling plans to eagerly follow wherever her path may lead. After that, she said, anything is on the table, including a return to South Jersey or Cherry Hill, specifically. Setting down roots, she opined, is an integral part of growth and of life, because you can always return home no matter how far afield you explore.