Group aims to give first responders tools to reduce stress 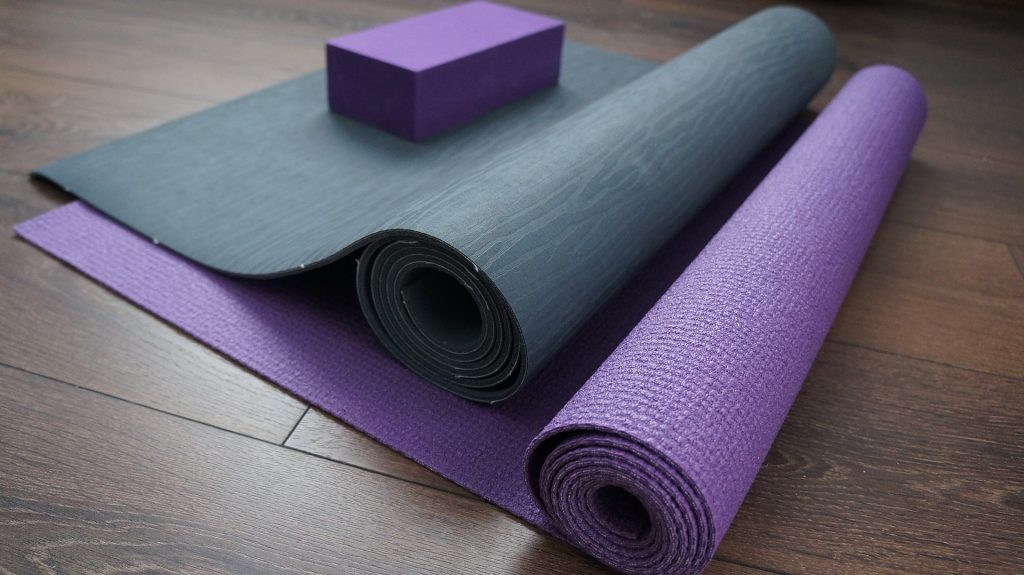 While many of us were forced to stay at home in 2020, first responders were not given a reprieve from the stresses of the pandemic.

Cherry Hill resident Gina Pusloski wanted to give those essential workers the tools of yoga and mindfulness that helped her de-stress. So when COVID hit, she knew the timing was right to launch some sort of resource to help.

Courageous Warrior Coalition is a group of yoga instructors who offer first responders and their families free yoga, meditation and mindfulness classes that can help reduce their stress as they help others.

Pusloski has been surrounded by first responders nearly all her life. Her uncle was a firefighter, and when she turned 18, she joined the Woodcrest Fire Company. Her husband is a detective with the state, and through her own work as a New Jersey investigator, she has often crossed paths with law enforcement.

The yoga part came later for Pusloski. An active runner, she was warned by a doctor that if she wanted to prevent injuries, she needed to stretch. The doctor recommended yoga, which subsequently became a part of her exercise routine.

Two years ago, she decided to get yoga-teacher training. At the time, she had no intention of being a yoga instructor and was going predominantly for the leadership development aspects. But six months in, she found she enjoyed teaching yoga and began teaching it part time.

While she loved the physical aspects of yoga, Pusloski also started exploring other forms of mindfulness, such as meditating. Between that and yoga, she found herself living more in the present instead of worrying about the past or the future.

Pusloski introduced her husband to yoga, and he found the mediation and breathing techniques helpful in stressful situations. That sparked an idea: She began talking to him about starting an organization that would bring mindfulness and yoga to first responders.

Pusloski’s initial vision was to bring training to police and fire departments, but when the pandemic hit as she was planning that, she was forced to pivot. Ultimately, the change in approach wound up being better than her initial vision  when she decided to take the training to YouTube and Zoom.

“I can reach so many more people virtually than I can ever reach in person,” she noted.

So, Pusloski formed the Courageous Warrior Coalition on YouTube. While she was thinking about what to name the group, she decided that by their nature, most first responders’ jobs require courage. The warrior program is a series of poses, and the coalition aspect of it came about because she wanted the organization to be a collaborative group.

Pusloski reached out to some of her yoga friends in New York, and they now  record classes several times a week to post on the organization’s YouTube page and social media sites. She’s also in the process of reaching out to local police departments and other agencies.

While targeted to first responders, the classes are also for front-line workers and their family members who have experienced intense stress amid the pandemic. She said first responders and front-line workers may come home from shift work and need to decompress before they can jump into family time. The Courageous Warrior Coalition gives the entire family activities to accomplish that together.

Pusloski realizes that people don’t have a lot of time, so the coalition varies the content to recognize that. There are videos with mindfulness tips that are three minutes long; also offered are 10-minute mediations and 60-minute yoga practices.

Thus far, feedback has been largely positive, according to Pusloski. She said initially people may say that yoga and mindfulness isn’t for them, but when a stressful situation comes up, the tips and tricks have proven helpful.

“Our goal here is not to make everybody a yogi,” Pusloski explained. Our goal is to give people tools to reduce their stress.”

While the eventual goal is to also teach in person classes, for now Pusloski just wants to get the word out that her resource is available.