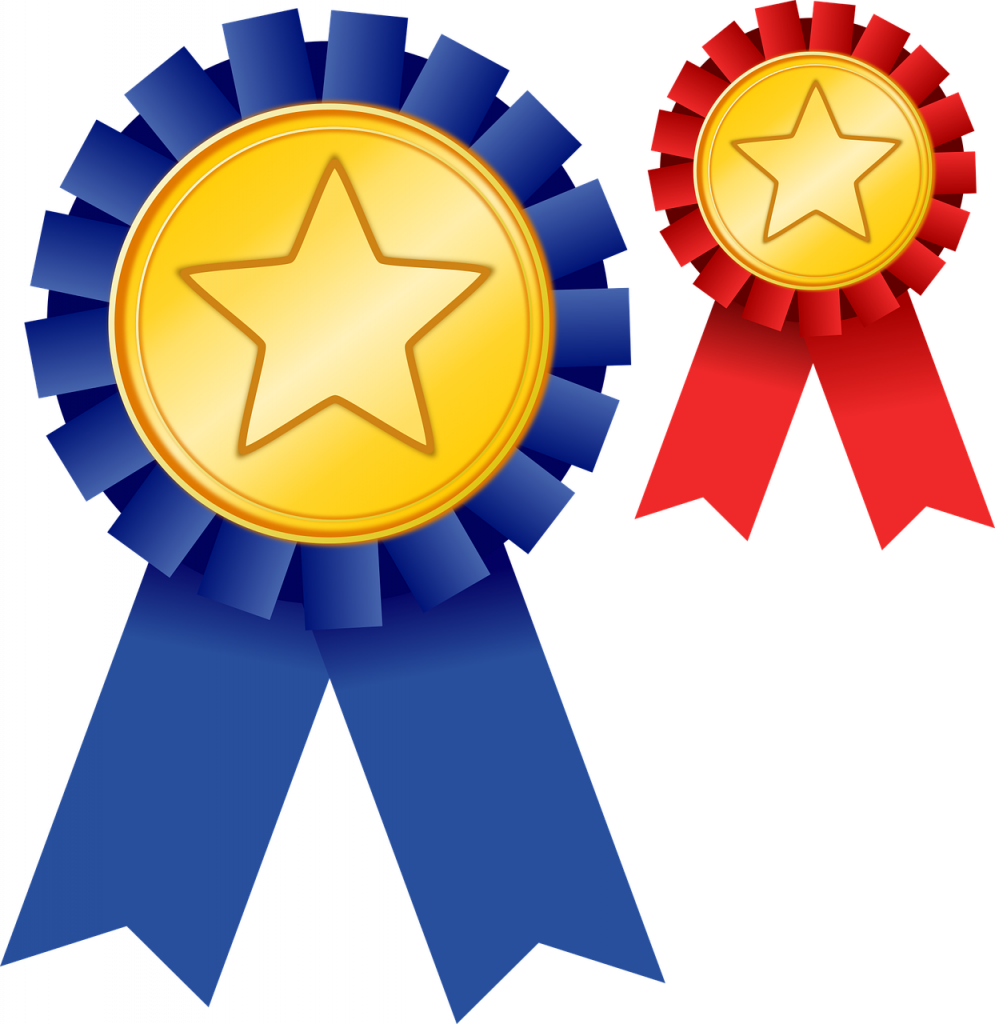 A Williamstown nonprofit wants to find extraordinary teens and celebrate the work they’ve done through other organizations, the local community and in achieving personal life goals.

The Teen Character Awards contest is sponsored by Bianca’s Kids and accepts nominations of teens from around the country who are 13 to 18 years old. Emailed nominations must include one to three clear photos of the nominee,  as well as 200 words or more on what makes him or her an incredible teen.

“Since I started the nonprofit, one of the things I was always interested in doing was counterbalancing the fact that all the media does is focus on the bad behavior of teens today,” said Bianca’s founder and president, Debbie Savigliano.

“There are so many good kids out there, so I wanted to shine a light on (them) and … their good behavior and the good deeds they do.”

Savigliano started Bianca’s Kids in 2010 after her niece, Bianca Yodice, was killed in a car accident. The goal is to honor Yodice’s love for children by granting wishes for children and teens up to age 18 who are struggling with emotional, physical or financial issues.

Anyone can send in a recommendation, including friends and family or mentors and peers. Bianca’s Kids asks only that teens not nominate themselves. According to Savigliano, the organization seeks nominees who may have overcome adversity, started a nonprofit, completed volunteer work or even become a good friend.

“There are a lot of kids that go to school who are battling cancer or have diabetes and have to get multiple shots a day and do it without complaint,” she noted. “That’s something we want to shine a light on. We want to tell them that they are awesome … “Kids that do great things inspire other kids their age,” Savigliano added. “We all know teens are influenced by other teens and their peers more than anyone else.”

The Bianca’s Kids contest will choose 12 teens who will be recognized at an awards ceremony and will receive a plaque, along with prizes from the organization. The ceremony will take place via Facebook Live so everyone can see the winners’ accomplishments  and families and friends can participate.

“Obviously we are still really COVID conscious,” said Savigliano. “We are sure that at least one or more kids will be immuno-compromised, and we didn’t want to have a situation where nine could attend and three couldn’t. So we said we would do it virtually. Not only will it be better for them, but it will be better for everyone there who wants to see it.”

All nominees for the award can be sent to alexis@biancaskids.org and must arrive before Wednesday, June 30. Bianca’s Kids also seeks donations to help it make dreams come true for children across the country. To donate, visit https://biancaskids.org.