Stoner and Roseman recognize how COVID affected their experiences. 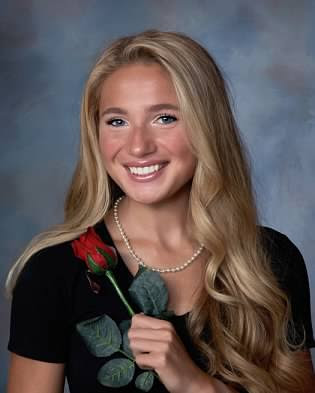 Chosen as class valedictorian and salutatorian, respectively, Haddonfield Memorial High School Class of 2021 graduates Olivia Stoner and Alex Roseman offered differing perspectives on their last four years — particularly their journeys over the last 15 months, as COVID came to define a significant chunk of their in-school and out-of-school experiences.

Stoner, whose brother earned the top student spot three years ago, says she’s revved up and ready to go to the next phase of her life, because of all Haddonfield has given her since her early childhood years.

Stoner combined academic and athletic acumen. She claimed a pair of gold medals in the National German Exam and was a commended National Merit Scholar and AP scholar with honor while winning multiple track and cross country championships and earning distinction as part of a squad that set a school record for indoor and outdoor 4-by-800 relays.

Safe to say Stoner left nothing behind.

“It has been a lot of late nights, and weekends spent indoors when everyone was doing other things,” she noted. “But I tried to give my all in the classroom and on the track.”

The pandemic cast a giant shadow over the last 15 months of the graduates’ careers. Both Stoner and Roseman pointed to the resilience they and their peers have gained, along with an appreciation for the little things.

“I think this year, it taught us to rely on each other more,” Stoner explained. “When we weren’t in the classroom, we learned how to reach out in other ways. It also taught us not to take anything for granted.”

Roseman, on the other hand, chose to attend school virtually for much of his final year as a Bulldawg. He related how that made him isolated for long stretches during the high school’s journey from all-virtual to hybrid learning to eventual five day, in school instruction. 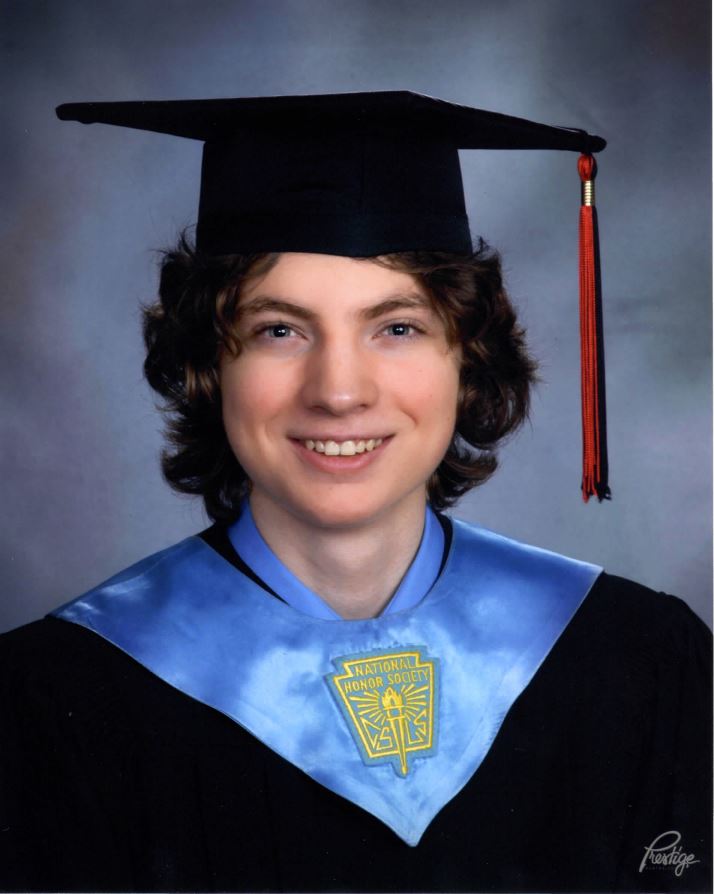 “I only came back to school in late May,” Roseman explained on June 16. “(Having so much online schooling) was not a good experience. Honestly, it does make it a little bit hard to remember what school was like before (the pandemic).”

Roseman admitted the flip side of spending so much time away was that he returned to campus and found he appreciated it more. The chance to reconnect with people and forge those bonds again, even for a brief time, was special.

“Being with people and not seeing them only online really does make a difference in my mood and attitude,” he acknowledged. “Definitely there are opportunities in connecting with people online, but it was never going to be the same as being all in a room or class together.”

Stoner said the whole pandemic experience served as a bonding agent for the class, and provided many students with confidence and strength going into the next stage of their lives.

The thought of standing in front of their friends, parents, teachers and administrators alone on the podium during their June 17 graduation gave both young scholars pause. They wrestled with the question of how to best sum up their high-school years and proffer words of wisdom for the future.

Stoner found inspiration while sifting through her childhood mementos, which sparked a reflection on keeping a youthful sense of imagination.

“Actually, a couple days ago, I was clearing out my room and found an American Girl doll. I had an intense toy phase in my life, but got sad later on when I started to not like them and thought I had to get rid of that childhood sense of wonder,” she explained.

As such, Stoner wanted to speak about maintaining that sense of wonder and imagination into adulthood, through a time when graduates take their passions into their professions and might get to play with much bigger toys — like Stoner, who wants to craft prosthetic limbs for amputees.

Roseman grappled with properly focusing on the idea that his own educational experience wasn’t the most exciting or fulfilling due to the circumstances.

“The question that I had to answer is, ‘What can I say about high school, since I’ve been here just under a month,’” he related. “I have a saying that I really graduated in March of 2020, and ever since then, I’ve been attending Zoom university every day.”

Roseman settled on driving home the idea of school as a community, where seeing people and friends in class, after class, in the halls is a small but crucial part of this period in his life. Online learning caused such detachment, that Roseman forgot what it’s like to be present. But, he said, losing the ability to be present and gaining it back was its own reward.