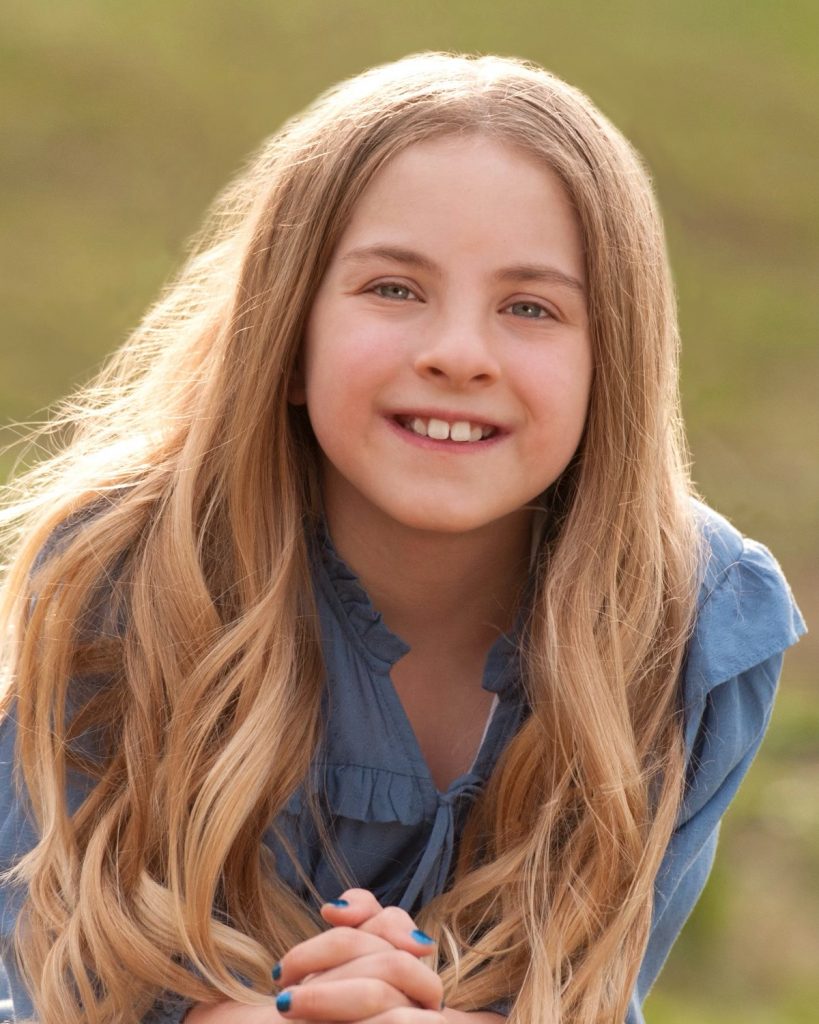 Eleta Eichfeld is currently a fourth grader at Thomas Paine Elementary School, and her family has resided in Cherry Hill for the last 13 years. But thanks to Eleta’s burgeoning talent, she and her clan are about to embark on a new adventure right across the river.

Eichfeld recently auditioned for and was accepted to the prestigious Philadelphia performing arts school, Girard Academic Music Program (GAMP). The rigorous and competitive application process begins with over 1,000 students, with only 66 of them eventually accepted. The program begins in fifth grade and ends in the final year of high school.

Once the school year ends, the Eichfelds will uproot their lives and settle in the city. Although ready to see what the future holds, Eleta said she will miss her teachers and all the friends she made.

“It made me feel happy,” Eleta said of her accomplishment while speaking to the Sun on June 8. “But it makes me kinda nervous and a little bit sad I’m leaving them behind. But I’m excited to go.”

As her father Bobby explained during that conversation, Eleta started showing a preference for performance arts, particularly singing, at about 4 or 5 years old.

“She did the summer camps at Arden and Walnut Street Theatre,” he noted. “Musical theater, and she enjoyed that so much, and that’s when her singing started to develop. Ever since then, it’s been an everyday thing.”

Eleta has taken advantage of practically every break from school to attend one camp or another.  From there, it only took two years for her to realize she wanted to sing more than anything else, and she has taken voice lessons since she was 7. Eleta’s coach and mentor, Rachel Cetel, is a Cherry Hill native.

“She’s been wonderful with Eleta,” Bobby said. “The connection between the two was instantaneous. (Eleta’s) been prepared for any and all auditions thanks to (Rachel).”

Eleta said a big part of learning how to sing and enjoy it resulted from Cetel’s teaching. And that talent isn’t limited to dry land: Eleta won a prize for singing in a ship talent show during a cruise she was on with her family.

.Although Eleta isn’t shy about performing in front of others, her actual audition for GAMP, like many other meetings over the last 15 months, occurred online. All she had to do was perform one piece, and she chose “Castle on a Cloud” from “Les Miserables,” a piece that relates the hope for a better life where children are loved and free to play.

“We wanted her to do her best and don’t worry,” Eleta’s father recalled. “When she got in, it was a shock. The odds alone are scary. But it’s the best of the best, and she’s there.”

Eight years is a long-term commitment to a rigorous program, but the Eichfelds will be happy as long as Eleta is. When she reaches high school, there will be the option to attend The Philadelphia HIgh School for Creative and Performing Arts if she chooses a more artistic curriculum.

For right now, the family is focusing on the present, and making as smooth a transition as possible.

“This community is special in so many ways, so as a family, we will definitely miss it,” the elder Eichfeld said.