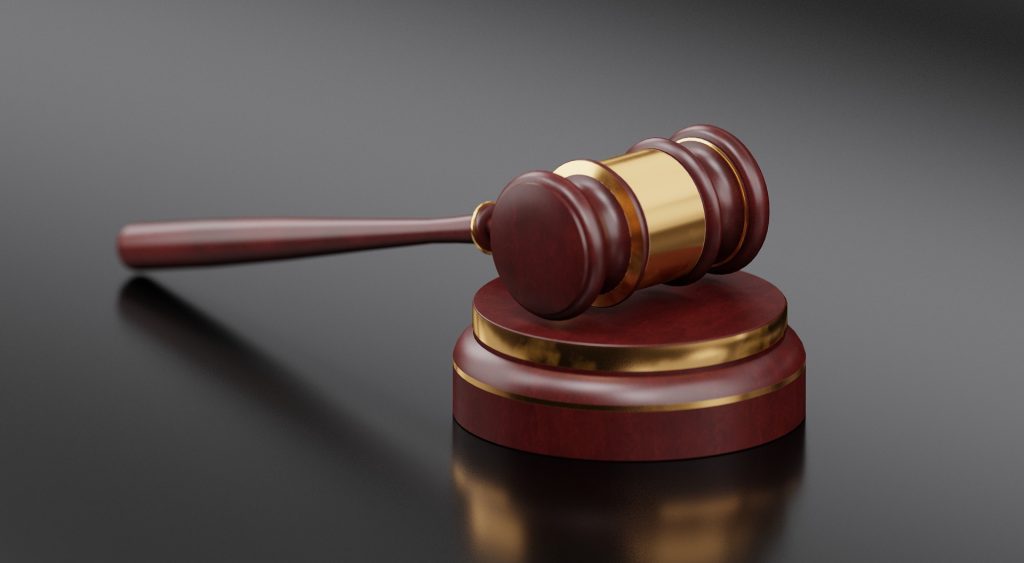 Burlington County Prosecutor Scott Coffina announced that an 80-year-old Hainesport man was sentenced to five years in New Jersey state prison for stealing more than $2.5 million over a 14-year period from the Moorestown company where he worked as an accounting manager.

The sentence was handed down on May 21 to Charles Esposito in Superior Court in Mount Holly by the Hon. Christopher J. Garrenger, J.S.C. Esposito pleaded guilty in February 2020 to theft by deception (second degree) and failure to pay Income taxes (third degree).

As part of an agreement with the Prosecutor’s Office, Esposito must make full restitution and file several years of amended state income tax returns.

Officials at the company, Oldcastle BuildingEnvelope [sic], began to investigate in April 2019 after concerns were raised about a hand-written check for $18,500 that had been signed by the defendant and contained another signature that appeared to have been forged.

The ensuing investigation revealed that Esposito was able to circumvent the company’s check issuance procedures and divert $2,537,655 for his personal gain. He is accused of conducting 243 fraudulent transactions between 2005 and April 2019.

“Theft of any kind can be devastating to a company,” Prosecutor Coffina said. “The Prosecutor’s Office and our law enforcement partners stand ready to assist businesses as needed when criminal activity is suspected.”