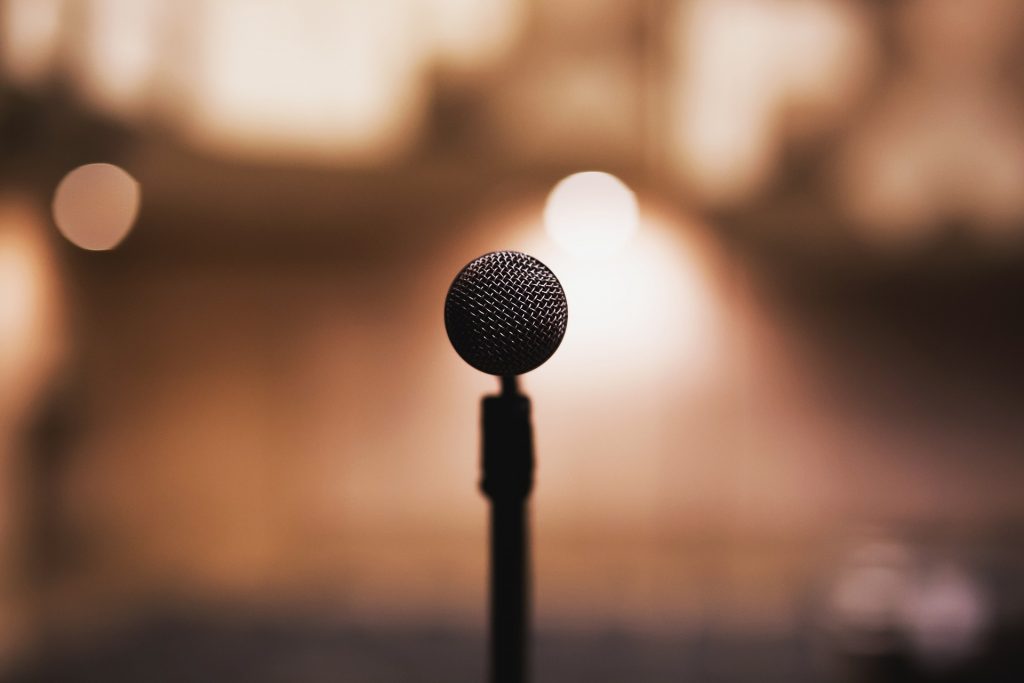 The Department of Parks and Recreation, Community House, Perkins Center for the Arts and MoorArts are happy to announce that the free, outdoor summer concert series is back. Performances are Monday evenings starting in June through the first week of August. Come out and enjoy the beautiful summer evenings with your family and neighbors.

The first two concerts will be on the lawn at the Perkins Center for the Arts with the remainder of the series on the lawn at the Moorestown Community House. There will be children’s programming from 6:30 to 7 p.m., and the “Main Stage” concerts start at 7:15 p.m. and are appropriate for all ages.

The series kicks off on June 7 at Perkins Center for the Arts with flute music for the children’s program followed by “All Tuned Up,” an eight-member band performing favorites from the Big Band era, classic rock, disco and oldies.

On June 14, also at Perkins, the children’s show will be flute music from the Perkins Center Conservatory, followed by “Vinyl Comes Alive,” who perform songs from Motown, Stax and Atlantic Records from such artists as Wilson Pickett, Sam and Dave and Otis Redding — summertime soul music.

On June 21, at the Moorestown Community House, the children’s show will feature ventriloquist “Wagstaff and Co.” Scott Wagstaff and his puppet friends will engage with the audience. MoorArts will highlight local performers from the Dishong family. Laura Dishong is a music teacher at Moorestown’s Roberts Elementary School and accomplished harpist.

On June 28, Jen Dunne from the Moorestown Library will read a children’s storytime book, and “The Golden Eagle Band” will perform an array of patriotic music just in time for 4th of July festivities.

On July 12, local magician, Brian Richards will delight with feats of prestidigitation to amaze young and old. “Acoustic Explorer” will perform classic rock music from the sixties to the present day. Their trademark is vocal harmonies accompanied by a pure acoustic guitar sound.

On July 19, the children’s musical duo “Ernie and Neal” will provide a rollicking and rocking musical experience, and the “Collins Flynn Band” rocks out playing favorites from the sixties.

On July 26, Parks and Rec. Children’s Theatre will perform songs from their show “Willy Wonka, Jr.” followed by Jim Gavin and his “Key of Awesome Music” will inspire the audience with his uplifting sounds. Singing along is encouraged. “Opus Soul” will perform an eclectic mix of blues, funk, jazz, rock and soulful originals.

On Aug. 2, “Freckles the Clown” will bring smiles with her antics, and “Radiation Nation” a local band will close out the summer series with rock ‘n roll favorites from the sixties through today. 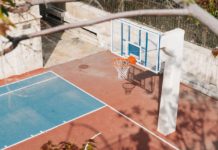 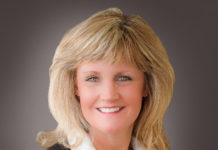