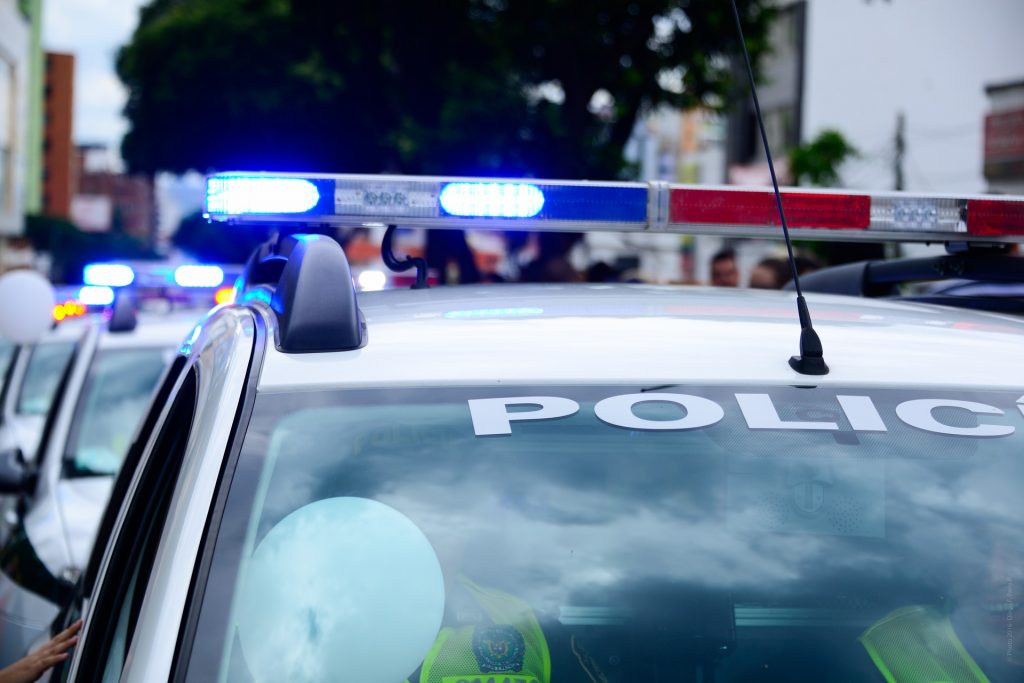 Four people face charges after a May 25 clash between neighbors led to shots being fired and two people seriously injured on Chaucer Road.

At approximately 8:20 p.m., Mt. Laurel police responded to the call of a fight in progress on the 100 block of Chaucer, where they learned a male had been shot and a teen had sustained a significant head injury.

Javon Jones, a 45-year-old male, allegedly fired three shots at Timothy Faniel, 40, after accusing Faniel of hitting his 16-year-old son in the head with a baseball bat, according to police.

“The male, who had been shot, was on the front lawn, and the juvenile male was in his residence,” said Public Information Officer Kyle Gardner.

A preliminary investigation indicates the incident began as a fight between neighbors involving approximately six people, but the ongoing dispute became physical once Faniel allegedly initiated contact by striking the 16-year-old with the bat, according to Gardner.

Two other combatants then armed themselves with baseball bats and started swinging at one another, police said, and someone retrieved a registered handgun from a home. It has yet to be determined if the weapon was registered to the person who used it during the melee.

Police say they have received footage from the incident.

“The Mt. Laurel police are doing their due diligence and making sure that they charge accordingly, and that the detectives are confident in their investigation,” Gardner noted. 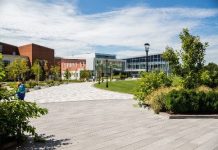