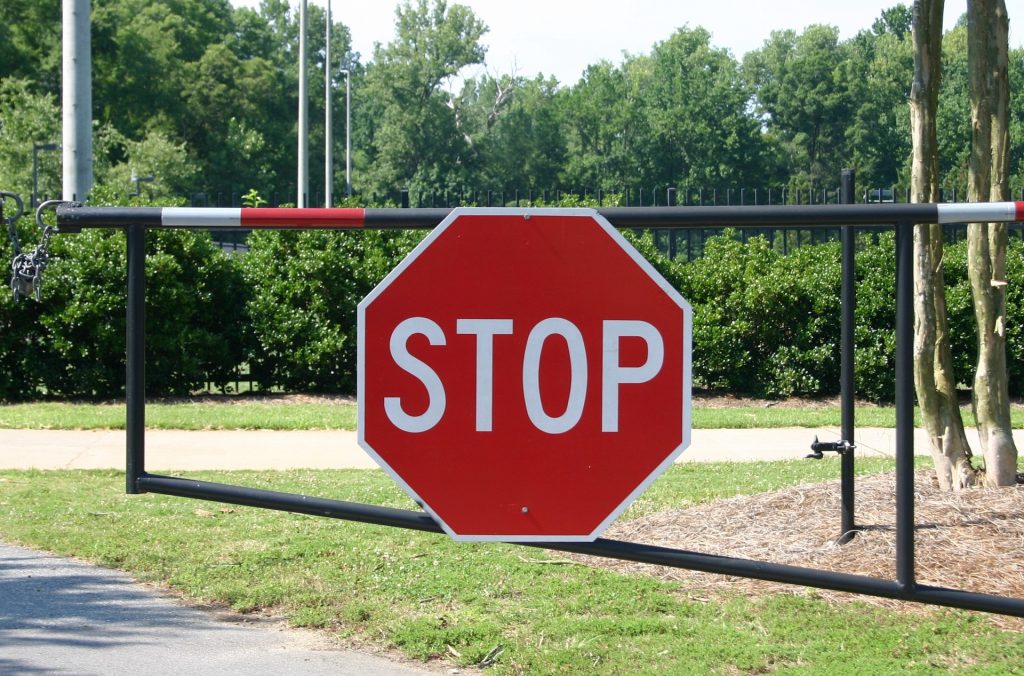 The goal of the BIANJ Champion Schools Program is to partner with teens from schools across New Jersey to raise awareness of teen driving safety and to reduce teen driving injuries and deaths. Due to COVID-19 and the uncertainty of school schedules, this year’s program challenged teams of students to create social media campaigns and virtual presentations or gatherings that can be shared within their schools and communities and across social media platforms. The competition culminated in a virtual awards showcase celebrating the work of all schools as well as announcing the grand prize winners. Each grand prize winner receives $10,000 courtesy of NJM Insurance Group.

Since the inception of the Champion Schools Program eleven years ago, the LRHSD and  Heads Up, Eyes Forward have taken the top spot seven times. Just a few weeks prior to winning the Champion Schools Competition, Heads Up, Eyes Forward was awarded the  $15,000 grand prize in the NJM Insurance Just Drive NJ PSA Video Contest. Shawnee High School senior John Oleniacz edited the 30-second public service announcement By The Numbers.