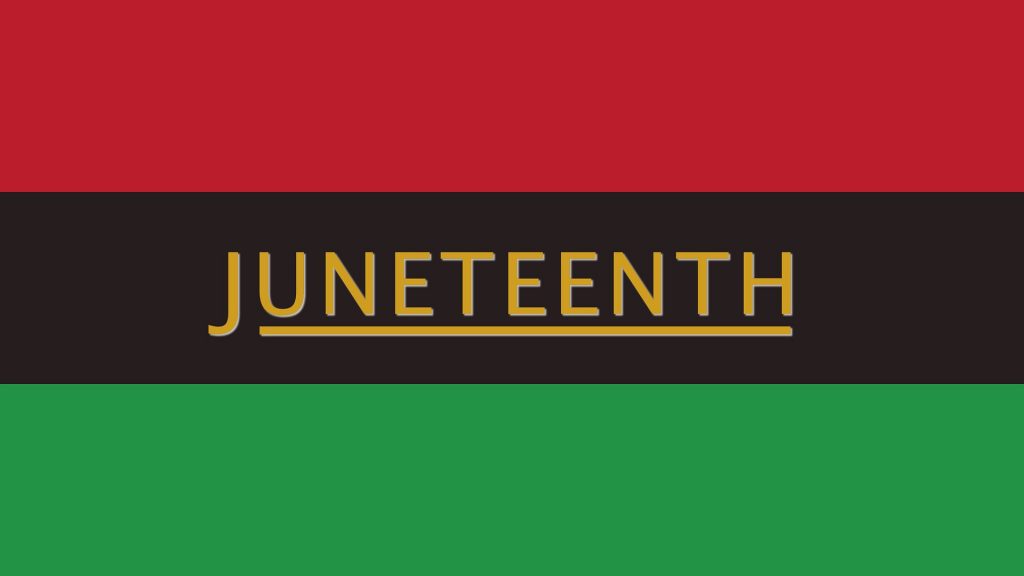 In 2020, Gov. Phil Murphy designated the third Friday in June a state and public holiday known as Juneteenth Day. In 2021, after a year spent apart, members of the Cherry Hill community can come together in person to celebrate.

The Cherry Hill African American Civic Association will host its first annual Juneteenth Parade and Festival on Saturday, June 19. A partnership with Cherry Hill Township and its  police department, the event will take place from 10 a.m. to 5 p.m. at Croft Farm in Cherry Hill.

Juneteenth refers to June 19, 1865, the day enslaved Americans in Galveston,Texas, learned they had been freed by Lincoln’s Emancipation Proclamation two years before. It is the oldest national holiday that celebrates the end of slavery, yet it has largely been ignored by history.

“The entire truth of history needs to be told,” Truitt noted. “This is a part of history that has been hidden for so long, so many people are not aware.”

While association members wanted to host a parade and festival last year, COVID threw a wrench into their plans. But with restrictions on outdoor gatherings lifted, the timing was right, and the group hopes residents of all backgrounds will come to Cherry Hill and learn about a forgotten chapter of American history.

“We wanted to do something for the community, something to spread awareness,” Truitt explained. “We wanted to have an event that was inclusive for all to come, to learn and to celebrate our history.”

Cherry Hill Mayor Susan Shin Angulo; Haddonfield Mayor Colleen Bianco Bezich; and Lloyd Henderson, president of the Camden County East branch of the NAACP, will serve as grand marshals for  the June 19 parade. The route is short, about three quarters of a mile around Croft Farm, but will feature a variety of participants, including the NJ Buffalo Soldiers Motorcycle Club, the South Jersey Street Legend Car Club, African Stilt Walkers, local Scouts, churches and other organizations and performers.

Participants will speak about the meaning of Juneteenth and performers will highlight its  historical significance. To learn more about the Cherry Hill African American Civic Association, visit https://chaaca.org.