From city bench to boardroom: one recovering addict’s story 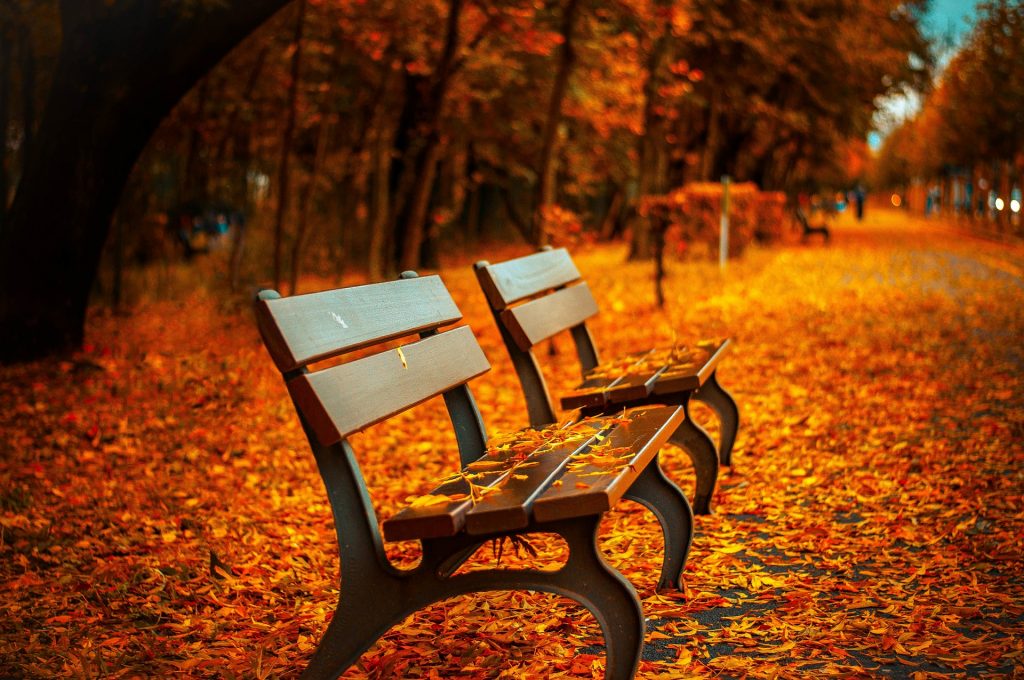 When Eric Gremminger wakes up each morning, he watches an inspirational YouTube video, writes down his goals and gets ready to start the day.

He’s been doing that routine for six years, something he told Lenape Regional High School District students helps him stay on a positive track. Gremminger struggles with addiction, something he says felt out of control until 2010, when he woke up on a city bench in Philadelphia after being released from prison on drug charges.

“My psyche just couldn’t take any more. It just surrendered,” he added.

Gremminger set out to reach his full potential. He graduated from Drexel University with a degree in psychology and is now CEO of ERP Health, an addiction treatment center.

Gremminger spoke to Lenape students as part of the district’s Defy the Issue drug and alcohol prevention program. He explained how to “hack” the brain to receive positive stimuli that eliminate the need for harmful substances, like drugs or alcohol.

“I want to provide you with actionable tools where you can feel great, without needing anything outside of you,” Gremminger explained. “You have all of the wiring to feel incredible. We don’t need anything extra, anything synthetic, anything that can derail our futures.”

He spoke of the connection between mental health and substance abuse and offered ways to improve self-confidence and motivation.

Gremminger recommended creating clear goals and working toward them, connecting with people you trust and make you happy and finding activities that make natural endorphins, like exercising and doing “power poses.” He added that self-care is important, and that by making sure you get enough sleep and eating healthy, you’ll feel prepared to achieve.

“It’s exercising and being organized, it’s making your bed,” the executive noted. “Visualize, see yourself having that straighter score card, spend some time enjoying life and then reflect at the end of the day.”

Gremminger said that in some instances where teenagers may feel overwhelmed — like trying to finish a tough project or making new friends — they can substitute negative thoughts with positive ones.

“You cannot erase a thought,” he added. “But you can absolutely replace a thought. When you think of something else more positive, more conducive to your mental health, you’re going to start to feel differently and you can take the reins back.”

Gremminger also said finding groups of like minded people can help one stay on track. For high schoolers, that might mean joining a club that focuses on something they enjoy. One student asked if Gremminger would have done anything differently as a teenager.

“The mistake that I made when I was your age is I felt like if I reached out it would reflect like I was weak,” he responded. “I’ve come to learn that it is the total opposite. When you ask for help, that’s strength.

“If I could go back, I believe that if I would have asked for help, it would have prevented me from developing some really bad habits.”

In 2016, Gremminger found himself signing a contract for a health-and-wellness teaching opportunity in a building that overlooked the bench he had slept on six years before.

“I believe with every fiber of my being on that bench to that boardroom is possible for anybody,” he said.