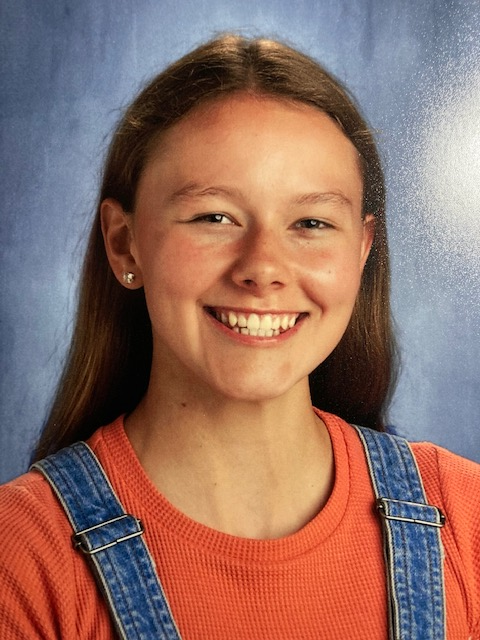 In recognition of her dedication, Spellmeyer earned an invitation to participate in the Cyber Foundations Academy, a multi-week online program based on the nationally recognized SANS Foundations training course and certification valued at more than $3,000. She was still reeling from the accomplishment when the Sun spoke to her on May 25.

“I can’t remember exactly when I received notification, because it was so unexpected, but I recall I did get an email and was so excited to receive it,” Spellmeyer recounted. “Just finding out about the program and the opportunity was exciting as well. I was surprised I made it this far.”

Spellmeyer competed against 5,000 high-school students in a 48 hour test that  challenges participants to solve computer security problems and or capture and defend computer systems. In total, 50,000 students nationwide sought to qualify, with only 10 percent meeting the requirements.

In the initial training phase, Spellmeyer explained, she faced a game where, on each level, she had to find a hidden code that was a sequence of letters/numbers. Before uncovering the code, the student had to solve particular obstacles that taught her how to discover the different ways information is hidden or encrypted and how to uncover that information, which arrived in both data and picture forms.

“A timer was always there, so you always felt the rush when solving problems,” Spellmeyer noted. “During the competition, the problems were much harder than training or practice. You’d need to know what tools to use, how to use and when to use them within a time crunch.”

“Working on my own to stay motivated was more difficult without a team, but it taught me how to rely on myself for sure,” she explained. “If I wanted to solve a problem, I had to look at my resources and use the tools available the best I could.”

While Spellmeyer can’t put her finger on a specific event or game that stoked her interest in problem-solving within the cyber realm, it’s no surprise a gamer’s mind was primed by love of logical pursuits. She readily admits to an affinity for the problem-solving aspect of math and technology, as well as the way problems are often required to be solved like a puzzle.

“And I love that reward of getting to the answer,” Spellmeyer added. “I am a seeker; I love when there is a clear solution for things that come through math and science. Computer science gives you that binary idea, either you’re right or wrong.”

For Spellmeyer, the scholarship — as well as thinking about a major and locale to study for the next step on her educational journey — is a bit far off. Preparation for online games and for the game of life is still on her mind.

“College has definitely crept into some conversations recently,” she admitted.

“More and more, I’m learning to enjoy computer sciences,” Spellmeyer added. “I’m taking courses at the high school now and I’m considering it as a potential major. I’m also looking at medicine. But I don’t yet have an idea of where exactly I would like to be.”

Grads reflect on their four years in high school