Housing site would move about mile down Borton Landing Road. 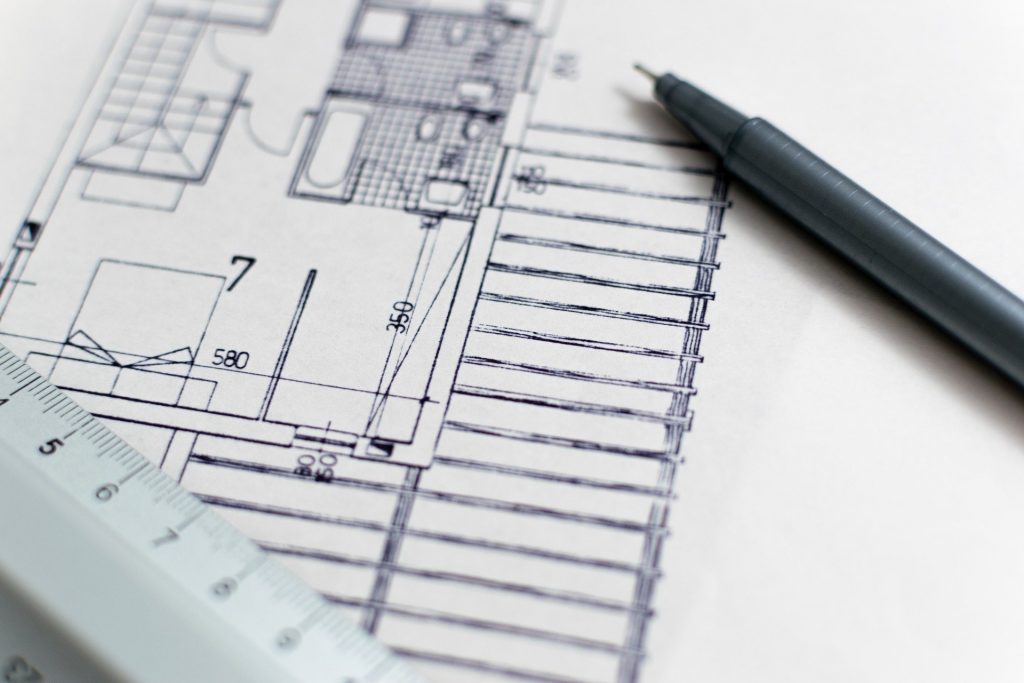 Just when it looked like Moorestown’s work on an affordable-housing plan was finally coming to a close, the Navy has intervened.

Its representatives and Lockheed Martin were in attendance at the May 24 Moorestown council meeting to discuss swapping land with the township. Lockheed and the Navy are asking the township to exchange the Nagle Tract directly across from the former’s Moorestown facility for a Lockheed-owned parcel approximately a mile down the road.

Township Solicitor Kevin Aberant explained that as it stands, the Nagle Tract is a 12-and-a-half acre parcel of property identified for a development that would have 152 units, with 50 percent set aside for affordable housing.

Council recently passed a resolution naming Walters Group Apartments the intended developer. Aberrant said the resolution triggered Lockheed Martin, whose facility is directly adjacent to the Nagle Tract, to take a look at the township’s development plans and approach officials with its concerns.

Lockheed Martin leases a portion of its land in Moorestown to the Department of the Navy. Captain Philip Mlynarski, commanding officer with the Navy and AEGIS Technical Representative, was in virtual attendance at the council meeting and explained that some of the nation’s most advanced radar development and testing is done at the Moorestown site. He said the Naval Criminal Investigative Service (NCIS) has concerns that development directly across the street could compromise the security of the facility.

Robert O’Brien, who runs Lockheed Martin’s real estate division, said the company owns the bulk of the land in the area near its facilities on Borton Landing Road. He said from a security standpoint, distance around the site is a benefit, and for that reason, the Navy would prefer not to have a development built directly across the street from its site.

“Our solution that we’re offering up is to do a land swap,” O’Brien said.

He added that the Navy has legal options to prevent development at the site.

“We’re trying to avoid that path,” he acknowledged.

The alternate site for housing would be about a mile down Borton Landing Road, and would offer the township the same amount of land for development.

Aberrant said he has been in contact with Fair Share Housing, and he doesn’t anticipate the shift disrupting the latter’s affordable housing plan.

Mayor Nicole Gillespie said the land swap seems reasonable and may even prove advantageous given the new site is closer to the local schools. Gillespie, who was once in the Navy herself, said she understands that when it indicates  there are security concerns, there’s generally not much room for flexibility. The mayor thanked Lockheed and the Navy for suggesting an alternate route rather than disrupting the affordable housing plan.

“I appreciate your willingness to work with the township on this,” she added.

No action was taken at the council meeting, but Aberant said he anticipates an agreement will be in place to be voted on at council’s next session on Monday, June 7.