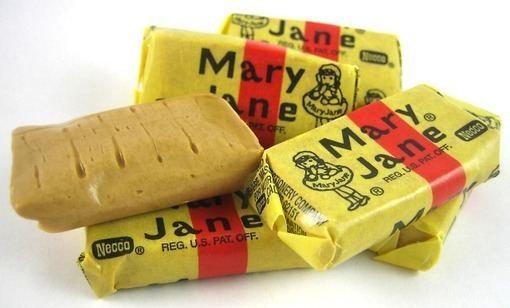 It should be made clear that the Haddonfield Commissioners have not approved the establishment of any kind of marijuana dispensary in the Borough. The only ordinance relating to marijuana is Land Use Ordinance 2019-14, passed in August 2019, which merely defined the term “Commercial Use (Type 11)” as “The retail legal sale of marijuana for medical use” and added that use to other possible uses in Downtown Zone D3. It is noteworthy that a portion of D3 is on Kings Highway directly opposite Borough Hall along the route many students take going to and from Haddonfield High School,

Although we in Haddonfield have not affirmatively authorized marijuana dispensaries within our borders, the establishment of such facilities may nevertheless be imposed upon us. According to New Jersey statute A-1897, municipalities have only until Aug. 21, 2021 to opt out of being required to permit marijuana dispensaries. Those municipalities which idly allow the deadline to pass will be punished for their inaction by being automatically opted in for five years. However, municipalities which opt out may opt in at any time..

There is nothing to lose by opting out. Let the community fully consider potential consequences, including the location of the facility, whether more than one would be permitted, and whether, under some circumstances, a medical dispensary could also sell marijuana to adults without a prescription. Let’s give ourselves time, also, to learn from the experiences of other municipalities.

I don’t know how long the opting out process takes, but if it requires public readings and publications, etc., it may be lengthy. The newly constituted and hopefully energetic Commissioners should act now.