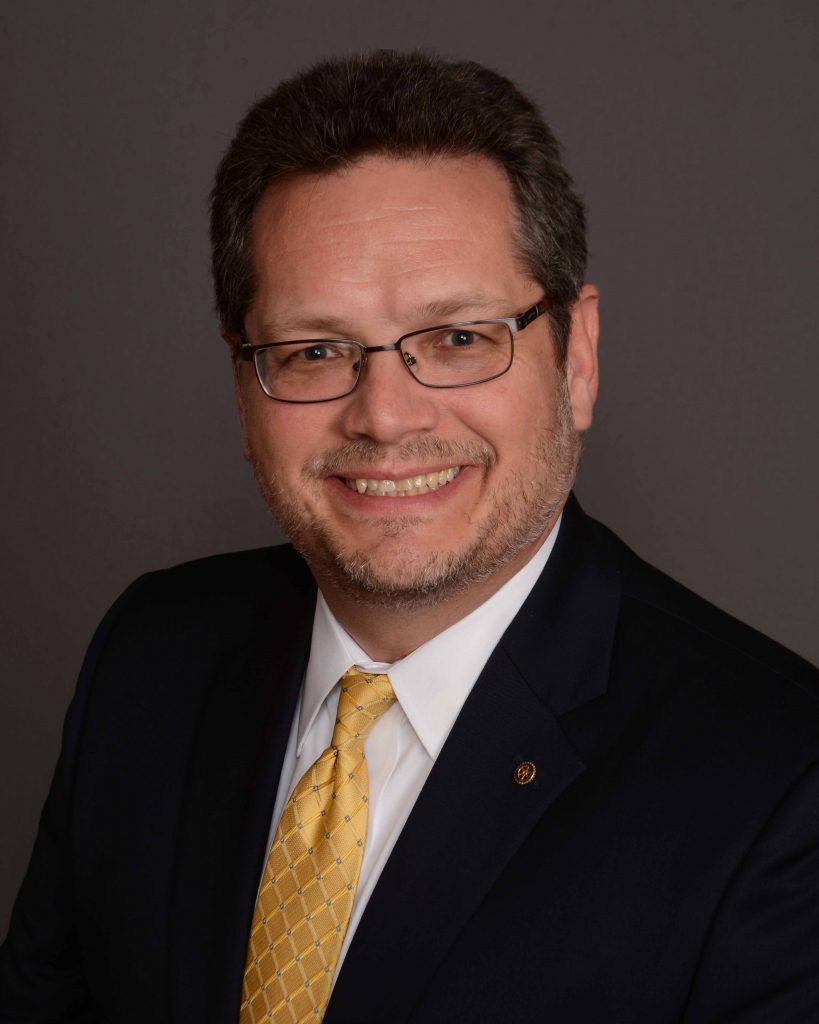 The following is a press release from Moorestown Township:

Kevin Aberant, former Moorestown township mayor and current township solicitor, will step into the role of township manager at the end of July.

“Council has been engaged in an exhaustive search for a township manager since February and has screened over 30 candidates for the position. Kevin has a long-standing commitment to our community, extensive experience in municipal law and is deeply knowledgeable of the many complex issues we are dealing with in Moorestown,” said Moorestown Mayor Nicole Gillespie. “There’s just no question that he is the right person for the job, and we are thrilled that he has agreed to serve as township manager.”

Aberant, an attorney with the Moorestown firm of Taenzer, Ettenson & Aberant since 1994, has served various municipalities throughout Burlington County, including terms as planning and zoning board solicitor in Burlington Township. He was elected to Moorestown Township Council in November 2004 and served as mayor from 2005 to 2008. In 2019, Aberant was appointed as solicitor of the township of Moorestown. He holds a bachelor of science in environmental management from Rutgers University and a J.D. cum laude from Vermont Law School. He is a member of the New Jersey Bar and Pennsylvania Bar. A 25-year Moorestown resident, Aberant is a member and past president of the Rotary Club of Moorestown, a trustee of the Moorestown Improvement Association and former president of the Moorestown Business Association.

“I am humbled that the township council has selected me for the position and am excited to get started. I intend to carry on the tradition of exemplary service to the residents of Moorestown demonstrated by my predecessors,” said Aberant.

Moorestown Township is governed under the Council-Manager form of municipal government, in which the township council appoints the manager as the chief executive of the township, responsible for executing and enforcing all ordinances, resolutions and policies of the township council along with all applicable state and federal laws. As Manager, Aberant will oversee five municipal departments and 139 township employees. He will be replacing Tom Merchel, in his role as township manager. Merchel announced that he would be stepping down from the manager role in January 2021 but would continue serving as township’s chief financial officer.