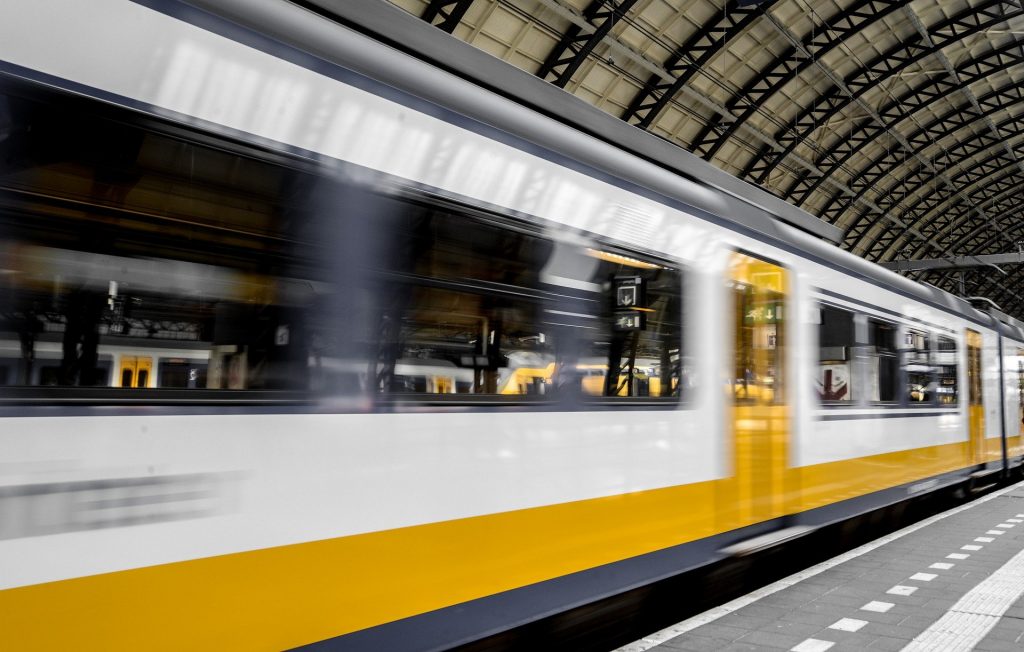 Proposals for an 18-mile rail line between Camden and Glassboro have all but reached the preliminary engineering design phase.

During a virtual meeting on May 5, Delaware River Port Authority (DRPA)  Associate Engineer Nicole Ochroch said the current stage will last up to three years. The Environmental Impact Statement stage has just been completed and included public hearings. The final stage would be rail service slated to begin in 2027.

The proposed line will have two cars and a capacity of 300 passengers. As for stops, there will be 14 new stations in Mantua Township, Glassboro, Pitman, Woodbury, Woodbury Heights, Westville, Gloucester City and Camden.

The stations will typically be one or two miles apart, with sizes that will vary from small walk-up stations and larger areas located near major roadways. Trains will run every 30 minutes during late nights, with a projected 16,000 passengers by 2040, noted Ochroch.

“We expect the 16,000 figure of passengers to grow higher as we continue to put this action into plan,” explained DRPA CEO John T, Hanson. He added that figure is expected to increase based on gas prices rising to a projected $4 a gallon, an incentive for more citizens to use the line.

The technology used to power the vehicles is similar to that on the NJ Transit River Line. They will feature low floors for a level boarding of passengers, who will also have the ability to transfer to PATCO. There are several connections in the Glassboro-Camden Line that include 30th Street Station in Philadelphia, Amtrak routes, communities within Camden County and a connection to Atlantic City via the NJ Transit Atlantic City Line.

Positions on the Glassboro-Camden line will include train operators, ticket machine management, and car mechanics.

“We want to especially thank our leaders, Gov. (Phil) Murphy, Senate President Steve Sweeney, vice-Chair Jeffery Nash, and others for their leadership on this transformative project,” Ochroch said.

For more information on the Glassboro Camden Line, visit http://glassborocamdenline.com/ 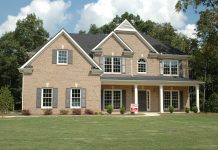