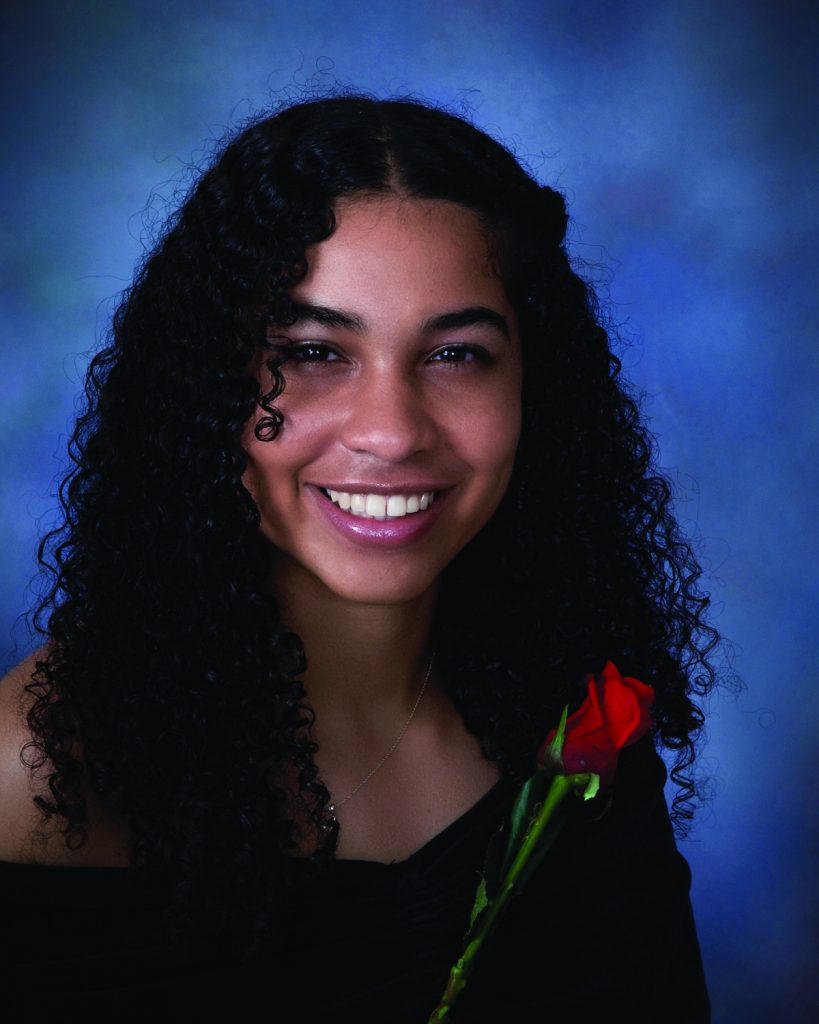 The Princeton Prize in Race Relations (PPRR) honors high-school students who have demonstrated notable work to improve relationships among a diverse population.

Its mission is to identify and recognize young men and women who significantly engage and challenge their schools or communities to advance racial equity in order to promote respect and understanding among all people.

Randall, in fact, was named the winner of this year’s Central and Southern New Jersey Committee’s Princeton Prize for her actions which led to her school district’s inclusion of a course in African American studies as a mandatory graduation requirement.

Ignited by the social uprisings of spring 2020, Randall and her fellow officers of the African American Culture Club began a movement to tip the scales of classwork towards more intensive knowledge of minority achievements in American history.

They organized a march and protest last June, began a letter writing campaign to the Cherry Hill Board of Education and New Jersey Department of Education, engaged the community, and received media attention — with a spot on the long-running ABC news program Nightline — for their efforts.

The group involved in the push for the course included over a hundred residents, including community committees, professors, police, staff, parents, and students. Due to the efforts of Machayla and her peers, Cherry Hill Public Schools voted on Feb. 23 to approve the measure.

“Absolutely not,” said Randall to the Sun on May 5 when asked if she could have imagined simple conversations among friends going this far.

“I think we wanted to make sure our voices were heard. Prior to organizing the protest, we were the only ones our age we could turn to. So to see this conversation turn into something special is so amazing to us.”

Randall admitted Princeton’s recognition finally made her realize how much more of an effect that direct action had on the community.

“We did what we thought was right. We just wanted to impact where we could. The fact that people from other school districts across the country have reached out to (Superintendent) Dr. Meloche, made us more hopeful that positive change is possible,” she noted.

Heading into college, Randall and her fellow AACC members aren’t concocting grand plans. They’re committed to making sure the foundation they helped build, benefits the next generation of Cherry Hill students.

“We’re waiting for the official curriculum to come out. We know that as seniors, that we are leaving this course behind us as a legacy,” she admitted. “My brother, who is an incoming freshman, will have this course. We want to make sure it reflects the goals we had in mind and executed in the proper manner.” 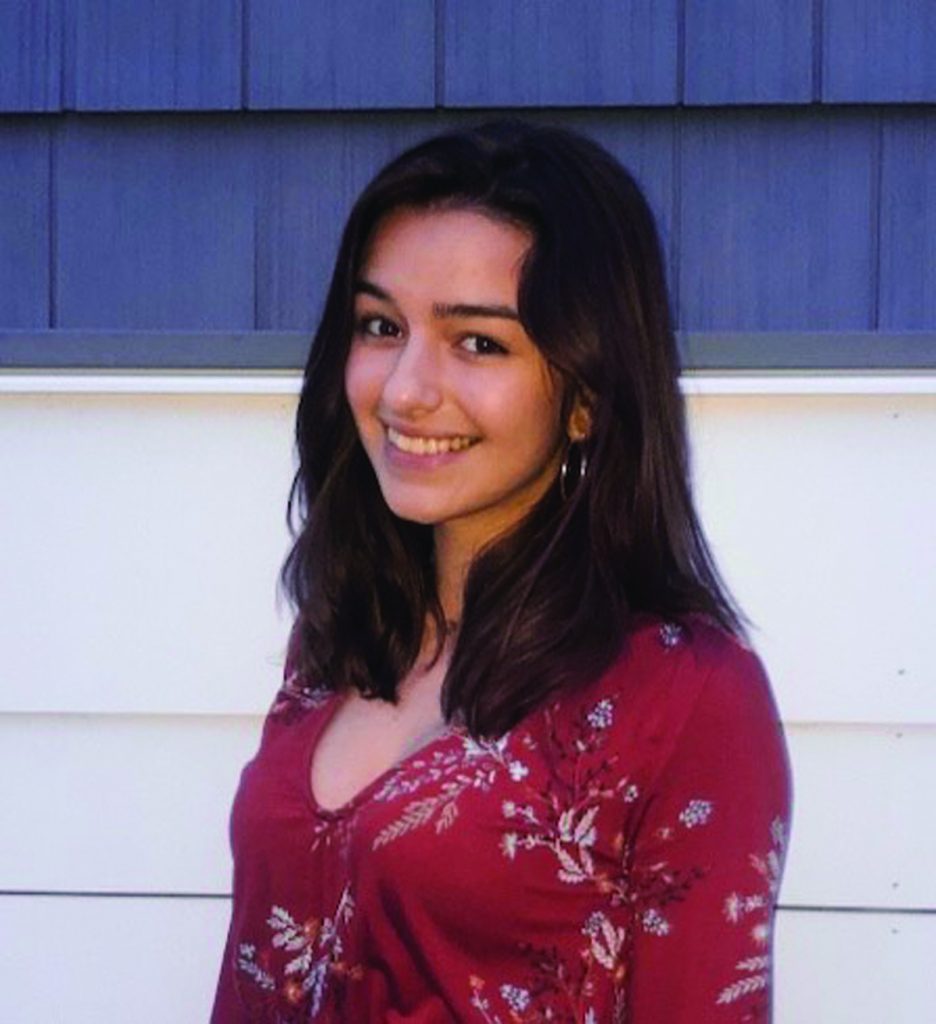 Cheatham and Rippey were among five other students from the area who will be awarded Certificates of Accomplishment for the projects they undertook in their communities.

Both Rippey and Cheatham were previously recognized with Widener University’s High School Leadership Awards, in the fall and spring, respectively, for exhibiting outstanding leadership on a variety of issues relating to race and culture at HMHS.

Rippey was instrumental in helping organize a rally for social justice, through S.J. Students for Black Lives, in the borough less than two weeks after the march in Cherry Hill. Cheatham, the junior class president, weathered controversy over the decision to donate to Black Lives Matter.

“It’s given me an immeasurable amount of motivation going forward,” Cheatham said of the boost Princeton’s honor gave her.

The pair have another fundraiser planned before graduation with the Peer Bias club (of which Rippey is president). Connecting to the Anti-Defamation League, HMHS seniors are joining the “50 states against hate” campaign, and raising money through bake sales. All proceeds will go to the ADL. 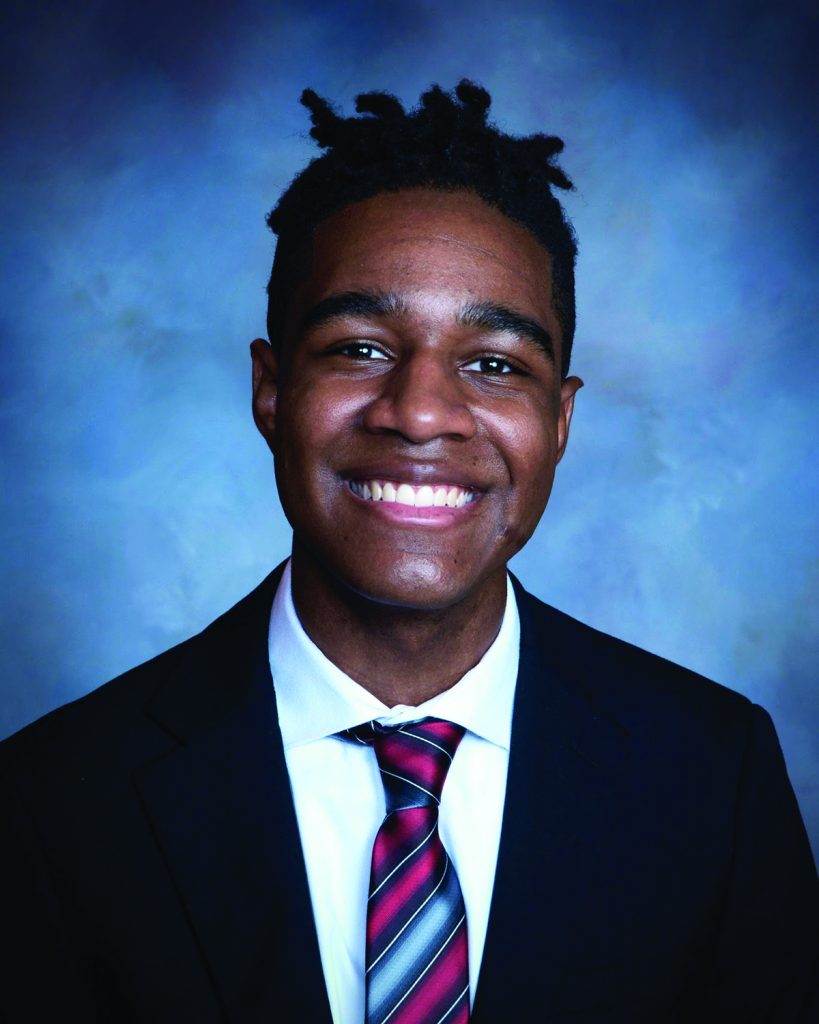 U.S. Senator for New Jersey, Cory Booker, praised all recipients in a video message by saying: “Justice for all means that (we must) confront the unfinished business of America. I want to thank these future leaders for recognizing their role to play.

“The destiny of our country must be made real through the actions of our citizens.”

The virtual Princeton Prize Awards Ceremony is scheduled to take place on Wednesday, May 19, from 7 p.m. to 9 p.m. on Zoom.