Cherokee High School concert choir is selected as one of six finalists in the 66th Annual Cork International Choral Festival. 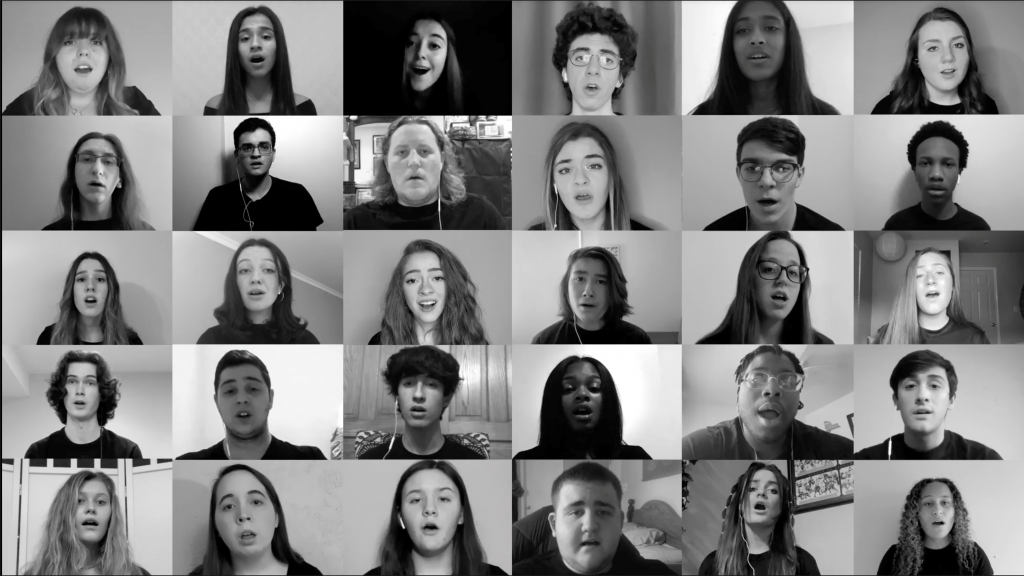 The CHS Concert Choir was entered into the competition with their virtual performance of “Run To You” by the Grammy-winning a cappella group Pentatonix. The Choir represented the United States, with the other choirs from Switzerland, Indonesia, Israel, The Netherlands, and Austria. “My remarkably talented students have persevered through this challenging time with resilience and grace. Our music has provided a great deal of joy to many people, and I am thrilled that they are being recognized and celebrated on an international level,” said Nicole Snodgrass.

Cherokee’s Choir has performed at The White House in Washington D.C. on four separate occasions, at  Carnegie Hall in New York City, live in concert with the band Foreigner, and in November of 2019, the choir was invited to perform at the American Choral Directors Association conference in New Orleans. They have performed for the Philadelphia Phillies, Harlem Globetrotters, and their virtual performance of “The National  Anthem” was chosen to be played at a Philadelphia Eagles game.