Board of education passes budget that retains all programs 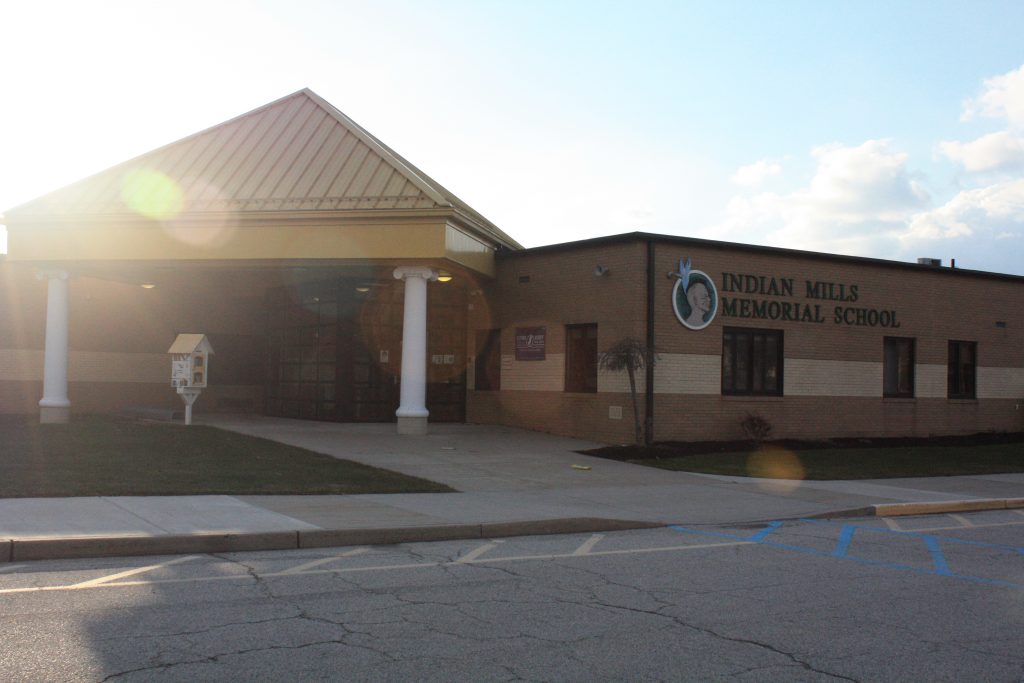 Shamong’s board of education unanimously passed a nearly $15 million budget at its April 27 meeting that will include a tax increase.

The 2021-’22 plan means an average tax hike of about $97 per year, a necessity due to continued state funding cuts. By the 2024-’25 school year, the Shamong Township School District will have lost more than $1.3 million in state aid.

Taxes are increasing by 3.1 percent, 1 percent higher than the district’s allowed tax levy. That’s possible because of “banked CAP,” a policy that allows the district to raise taxes above the levy if it has not raised them 2 percent in previous years.

“It’s not even $100 a year and you get a great education and many different academic and athletic and student activities,” Archer explained.

Taxes make up two-thirds of the district’s budget, but Archer expects that to increase in the future as state aid continues to decrease.

Special education is the only line item to receive a decrease in funding this year:    at 1.37 percent.The district employs one behaviorist across its schools that allows it to save in outsourcing costs, Archer added.

Transportation will see a 6 percent increase in allocations as the district anticipates adding a new bus route.

During the board meeting, Superintendent Christine Vespe shared photos of students back in school for five-day, half-day learning.

“It’s great to hear all the kids in the hallway,” she said. “It feels like school again.”

The district had nine COVID cases in April, all of which were reported during spring break or when students were not in school, Vespe said. Most students opted to return in person, with just 6 percent remaining remote.

The superintendent noted that students will likely not be in school for full days this year because Indian Mills Memorial School does not have air conditioning.

“It would be a very long day with a mask on,” Vespe explained. “These buildings get very hot with no air.”

At the next board of education meeting on May 18, Vespe will give a presentation outlining district grants for the 2021-‘22 year. A link to the virtual session and agendas is available at shamongschools.org.