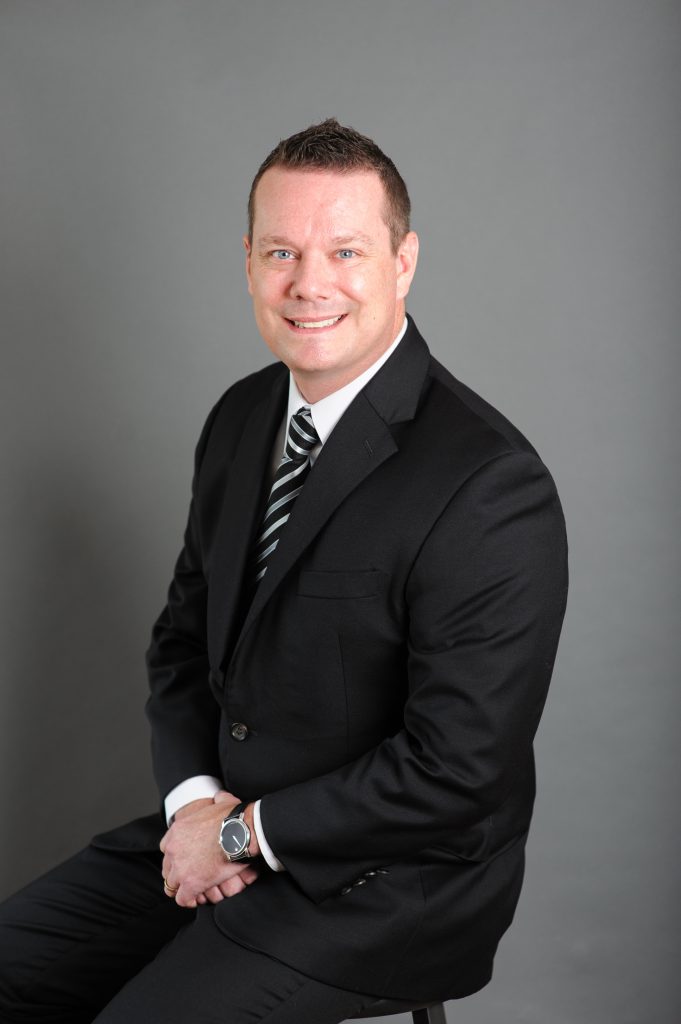 Writing, or more specifically, journaling, has long been a method suggested to those who experience trauma as a path to healing.

Chad Holland, a retired South Jersey police officer and resident of Cherry Hill for the last two decades, has taken this advice and gone the distance. His first book, titled “Scars of Blue: A story of Policing, Corruption, Mental Health, and Survival,” is currently available for pre-sale via Amazon.com, BarnesandNoble.com, and Bookbaby.com, with an expected release date of June 1.

Holland served for 17 years in Brooklawn, Somerdale, and on the notoriously dangerous Camden beat, managing to survive on instincts, training, and the love and trust of his partners.

The eldest of four brothers, Chad was born in Philadelphia, and spent his adolescent and teenage years growing up in Brooklawn. A graduate of Gloucester City High School, Holland was going through the motions with his job at a local post office when he decided to try for a more exciting career.

Treading along the thin blue line, Holland got way more than he bargained for: stress, anxiety, depression, post-traumatic stress disorder and an attempted suicide, with his career utlimately ending thanks to an incident of “suicide by cop” where he was forced to discharge his weapon to defend his partner.

Out of that darkness came a work intended for healing, Holland said during a conversation with the Sun on April 26 – nine years to the day of the fateful incident.

“I originally started about four years ago. I sat down and wanted to get all my personal and professional experiences out there, and my big struggle was to reconcile the facts with these events and how they happened,” he admitted.

This extensive exercise in journaling ended up documenting all major events in Holland’s life, with special attention and detail paid to the incident which paved his exit from the force. The more he reviewed things, though, the more his writings started to reveal a purpose.

“I found out I had well over 300 pages of material. And as I went back and read it all, it started to help me forgive myself for things, and to forgive others for the things they did to me. And I thought if I could make this a coherent read, could any of this help others?” he noted.

And so, Holland’s intended autobiography moved beyond a simple police procedural or sizzling behind-the-scenes tell-all tome. It still didn’t make finishing the job any easier.

“Once I started to put things together, it was 14 months of steady writing to make it coherent, place things in order, while working with my editor,” he said.

Holland did admit he was struck by the thought of changing names, dates, events and people just enough to give himself some distance between his life as lived, and as it would appear in written form. But, he offered that the book wouldn’t have as much impact, if he didn’t greet readers with as close to unvarnished truth as possible.

“I really wanted to go full force and to tell it all. I want a friend, family member or a spouse to read (what I wrote) and to relate to it. And the only way I could do that was to put it all out as straight and honest as a cop feels, sees and thinks,” Holland revealed.

“I hope for every detractor, I have 10 others who say it helped. I stand behind it all, I’m confident with the story and how it’s portrayed.”

Holland decided to settle in Cherry Hill just on the cusp of the new millennium, and now lives in the Europa neighborhood off Marlkress Road. He doesn’t envision uprooting any time soon due to a number of factors, including the ability to find the peace needed to write his book.

“It’s just an ideal location from everything: Philly, New York, Maryland. We love the area. It’s always been very family friendly. We love the diversity, and everybody tries to get along here the best they can,” added Holland, whose wife is Chinese-American.

To find out more about Holland, his life and the book, visit: https://store.bookbaby.com/book/Scars-of-Blue.