Renaming of administration building for Lewis sparks debate before approval

Board of education wrestles with how it can still honor Estelle Malberg. 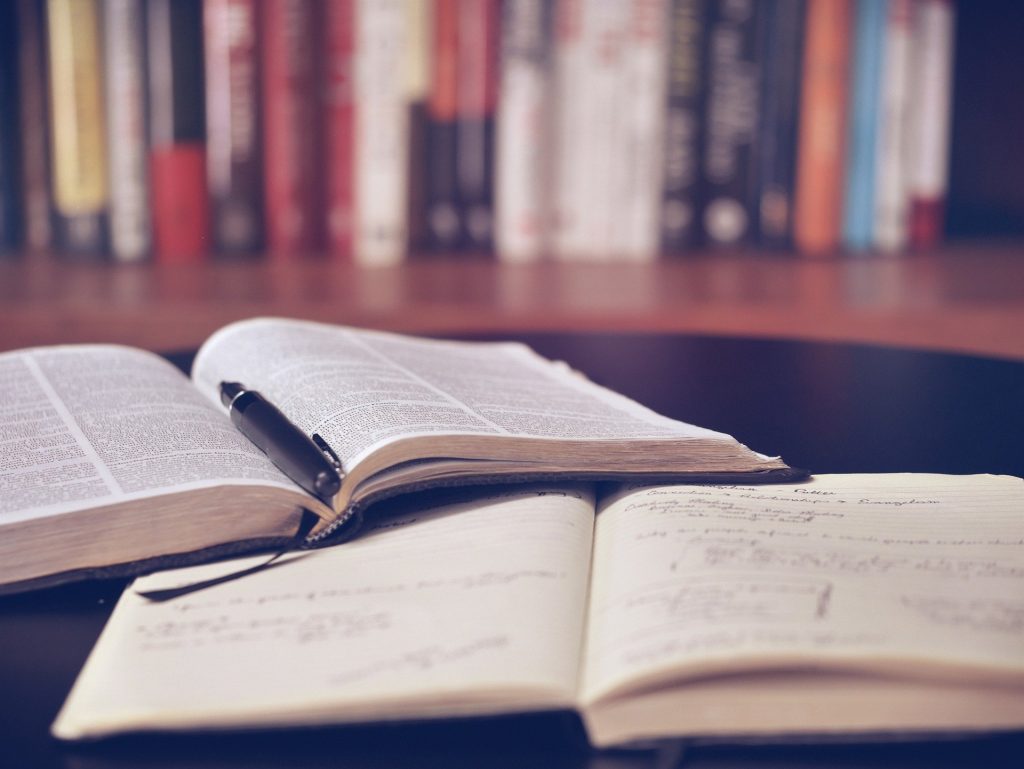 At its April 27 meeting, the board of education unanimously approved renaming the Estelle V. Malberg Administration Building in honor of Arthur Lewis, the first African American board member. But prior to that, the board had to consider how it could still honor Malberg’s legacy while also citing Lewis.

The question had board members lamenting that in their eagerness to honor Lewis, they might unintentionally overlook Malberg’s contributions to Cherry Hill schools. Superintendent Joseph Meloche said that during the last week, there was much discussion within the district surrounding the question, who was Estelle V. Malberg?

Meloche provided background on the educator, who was born in South Philadelphia and raised in South Jersey. Malberg was hired as a teacher in Delaware Township (now Cherry Hill) in the 1930s, and she spent the next 20 years in education serving as a teacher, principal, curriculum coordinator, assistant superintendent and coordinator of special services. Malberg made history as the first certified school psychologist in South Jersey.

Melcohe said the plan is for the board’s Policy and Legislation Committee to meet on May 3 and discuss how the township can continue to honor Malberg, then bring a report to the full board at its May 11 session..

Lewis was the first African American elected to the Cherry Hill board of education. He served from 1977 until 1983, after he  and his wife, Evelyn, lived in Cherry Hill while raising their family.

As an employee of the federal Drug Enforcement Agency, Lewis was the highest-ranking African American in the Department of Justice, a role bestowed by President Jimmy Carter.

In 1971, Lewis was the first African American to be named the special agent in charge of the DEA’s mid-Atlantic region, and he continued to make history when he became the first Black interim director of the agency, also under Carter. He and Evelyn were also founding members of the Cherry Hill African American Association

“Honoring Mr. Lewis does not take away from the legacy Ms. Malberg had,” Meloche said of the change.

But Cherry Hill residents also wondered how the district could continue to honor Malberg. During public comments, Rick Short said both Lewis and Malberg were great people, but there are those in the community who will miss Malberg, should her name be removed. He suggested renaming a different building in the district after Lewis.

“Ms. Malberg will be forever forgotten, but I don’t want to forget Mr. Lewis either,” Short said.

Resident Carolina Bevad echoed the sentiment. She said amid a year where members of the special-education community have felt left behind, removing a special-education advocate’s name from the district feels like “a real shame.”

“There’s room to honor both people in the community,” she said.

When it came time to vote on the name change, board member Miriam Stern put forth a motion to defer until the next meeting, to give the Policy and Legislation committee more time to discuss options for honoring both Malberg and Lewis.

“We want to do this in a methodical, thoughtful way,” she added.

Board member Carol Matlack said she felt re-naming the administration building, where the board meets, was appropriate given Lewis’ board service, and added that she trusts the committee will come back with an appropriate way to keep honoring Malberg. For that reason, she felt it was appropriate to proceed with the renaming.

Fellow board member Corrien Elmore-Stratton said there’s a perception that the board is stripping away one person’s legacy to replace it with another’s, and she maintains that isn’t the case. She echoed Matlack’s sentiment and agreed the board should proceed with the renaming, then find another way to honor Malberg.

Board member Rosy Arroyo became emotional as she shared her thoughts, saying she disliked that the conversation has become about whom one supports. She said as a woman, she can’t imagine having her legacy stripped away, but by the same token, as a Latina, she is an ardent supporter of Black and Latin communities. She stressed it’s not about choosing one or the other.

“The conversation was done completely wrong,” she insisted.

Ultimately, the motion to defer was defeated and the board unanimously agreed to the renaming.