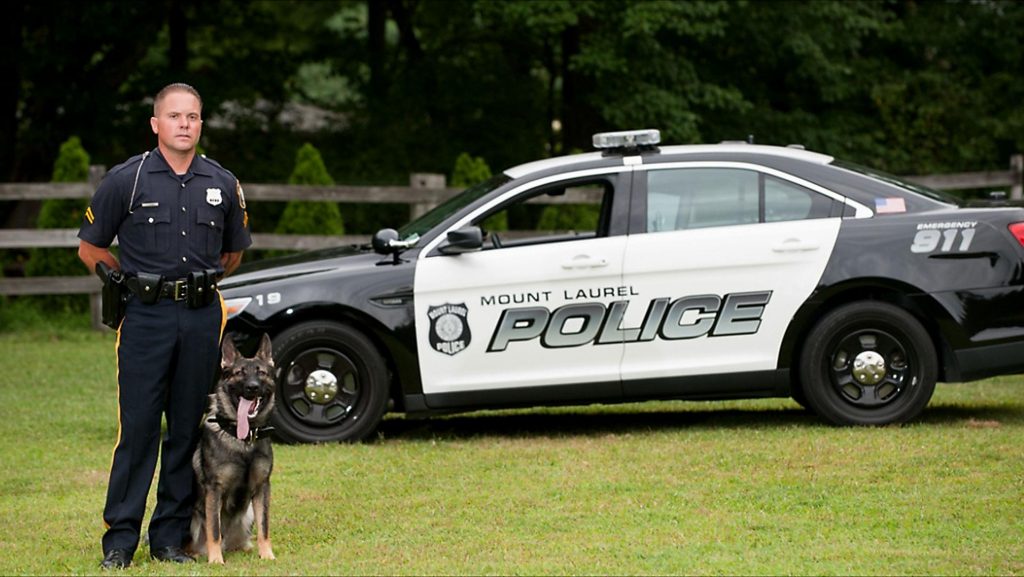 K-9 Gunner, one of the top police dogs in the country, will be retiring from the Mount Laurel Township Police Department K-9 Unit after serving on the force since 2015.

Gunner, a 6-year-old German Shepard, has been raised as a police dog from the young age of 6 weeks. His handler, Cpl. Christopher O’Prandy, trained round the clock and at only 11 months old Gunner became a fully certified patrol dog with a specialty in narcotics. Gunner’s superior ability also helped the police department track missing persons.

Cpl. Christopher O’Prandy has been credited with bringing back the police departments K-9 Unit in 2015 after the program was dormant for 12 years. Through O’Prandy’s leadership, the department was able to flourish through private community donations to help train K-9 Units.

Gunner will be replaced on the K-9 unit by Roscoe, a Belgian Malinois who began training as a puppy to search, track, and perform tasks to become a successful patrol and narcotics police K-9.

The Township of Mount Laurel and Township Council thank Gunner for his faithful service to the community. 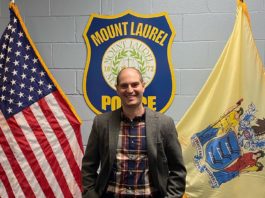 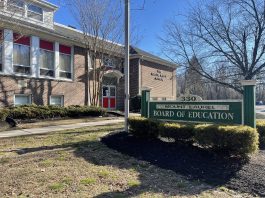