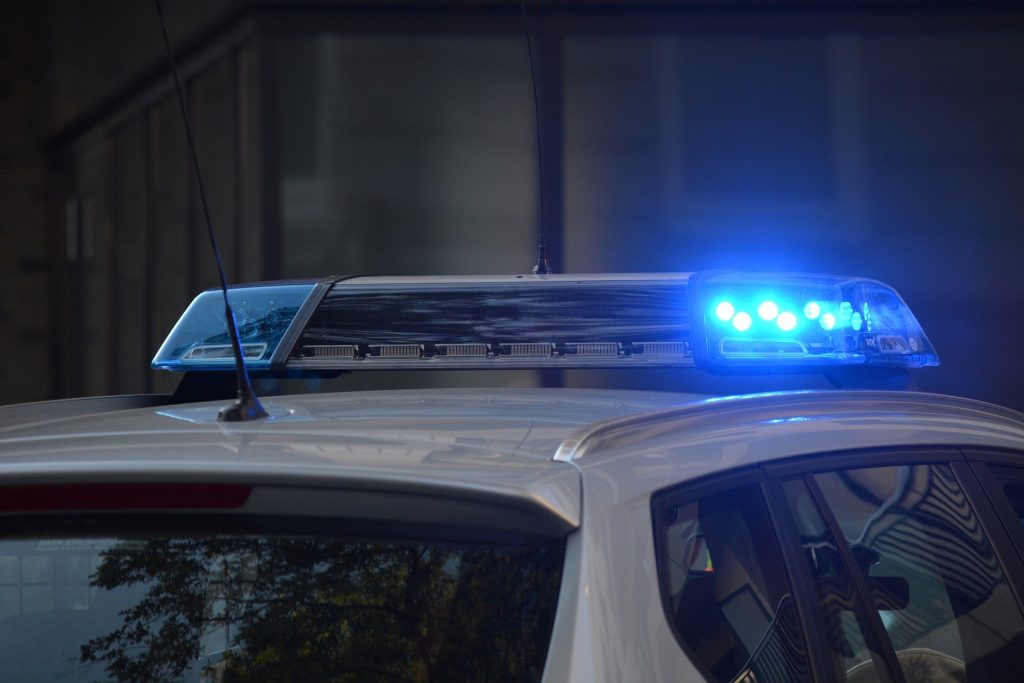 The Monroe Township Police Department has used a $7,500 grant from the New Jersey Division of Highway Traffic Safety to pay for police overtime so officers can monitor drivers during Distracted Driving Awareness month.

According to Deputy Police Chief Gene Sulzbach, the Monroe department is one of the top 100 statewide for crashes that have distracted driving as a contributing factor. Just this month, officers gave out more than 100 summonses related to distracted driving.

“So essentially, we will have roving patrols throughout the town in about four- hour blocks,” said Sulzbach. “Anywhere from 6 a.m. to 8 p.m., they are out there on the road and that’s all they are focused on: any distracted driving. That is what they are giving warnings for and issuing summonses for.”

“Being a high-ranking town, our goal is to reduce motor-vehicle accidents,”  Sulzbach explained. “That’s definitely the main reason Distracted Driving Awareness month is so important to us.”

U drive. U text. U pay. is an annual campaign from the federal Department of Transportation’s National Highway Traffic Safety Administration (NHTSA). According to its records, 26,000 people nationwide died in crashes involving a distracted driver between 2012 and 2019. In 2019 alone, there were 566 non-passengers (pedestrians or bicyclists) who were killed by a distracted driver.

According to a release from the safety administration, Millennials and Gen Z drivers are the most distracted. Research also showed that since 2007, drivers 16 to 24 have used hand-held devices while driving at higher rates than older drivers.

The safety administration has released tips on how to avoid distracted driving,   including pulling over before answering a text or phone call, allowing a passenger to be a designated texter and turning on the do not disturb function on devices. 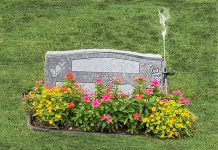 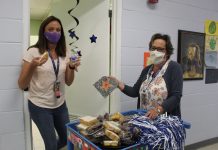