Community Choice Aggregation plan launched to give residents a voice. 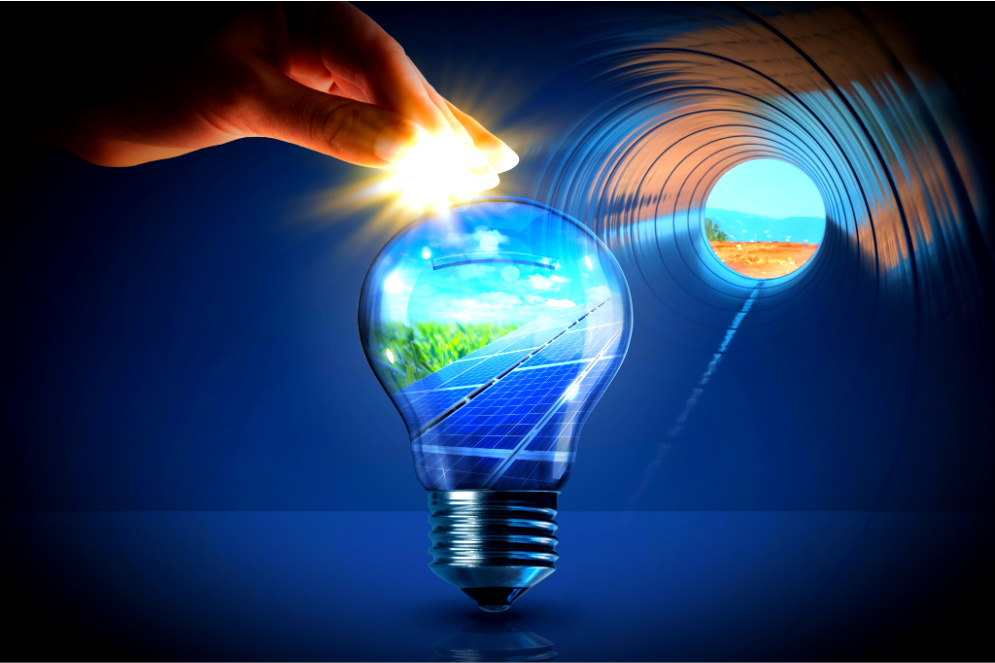 One hallmark of a sustainable future for a handful of residents, organizations and municipalities across the Garden State is the investment in finding cleaner, more inexpensive energy sources.

The organization’s goal is to allow local governments to decide what kind of electricity can be generated and purchased for residents.

The CCA program allows a participating town to purchase electricity at discounted bulk rates for residents, with an overall plan to achieve 100 percent clean, renewable energy no later than 2030.

Jocelyn Sawyer, South Jersey organizer for Food & Water Watch, is one of four staff members working within the state. She is tasked with disseminating information throughout communities in the region regarding the benefits of clean energy and informing the public about dangerous fossil-fuel projects.

“I had been connected with residents in Cherry Hill who have taken prior action with us in other issues. So it’s mostly ordinary people who wanted to adopt this measure,” Sawyer told the Sun on April 14.

“This was over the past year, when we were working in Collingswood, and going to different festivals, farmers markets and other events before the pandemic hit. The Earth Day festival was our primary point of contact.”

According to the Environmental Protection Agency’s website, New Jersey is one of only seven states whose towns have enacted CCA-related legislation. Sawyer said Collingswood was the first municipality first to catch on to what her organization hoped to accomplish, and to specifically pass legislation to utilize CCA for its power needs.

To generate more interest among Cherry Hill homeowners, Sawyer said Food & Water Action would run a campaign for a referendum, as well as circulating a petition sponsored by five interested residents. The petition requires at least 2,000 signatures to carry proper weight.

“We’re hoping to collect enough signatures to place it in a resolution for council, or on a ballot for a future election,” she added.

To help CCA gain more traction, Food & Water Action will continue to partner with the South Jersey Progressive Democrats, a grassroots group active in the area that endorses Climate and Environmental Justice as one of its chief values.

“Clean energy is an urgent climate issue and New Jersey is particularly vulnerable,” Sawyer noted. “When it comes to electricity, we have the tools to make it happen to make the change. It’s a win-win for residents as well as for towns and townships.”

Sawyer can be reached via email at: jsawyer@fwwatch.org.