Liquor sales will now be permitted in Moorestown

Council votes to allow stores in certain sections of town. 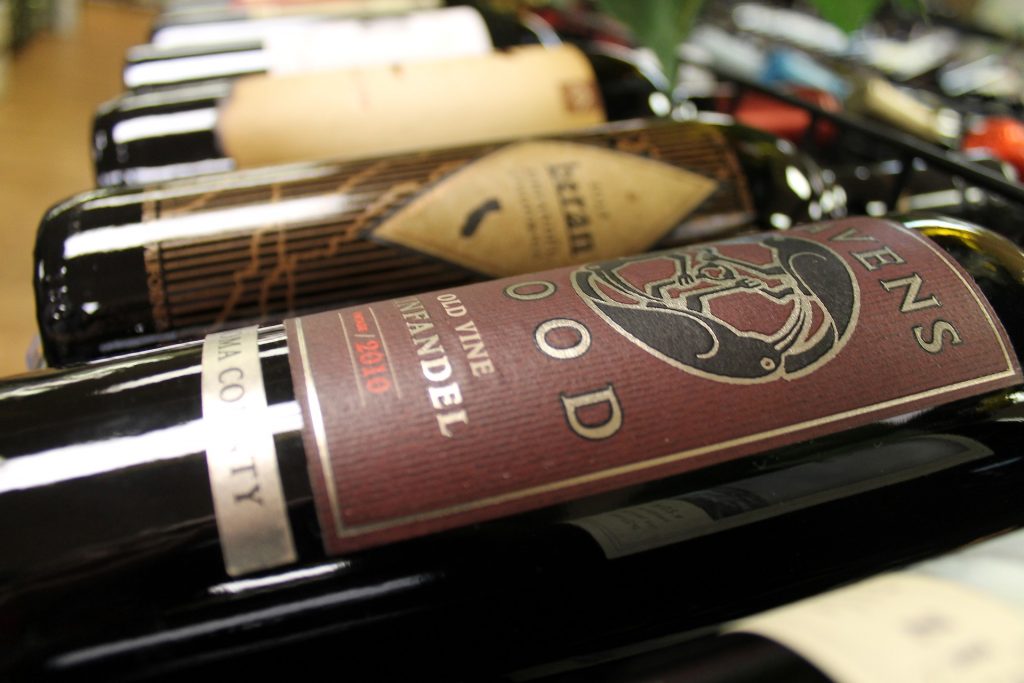 Township council passed an ordinance on second reading at its April 12 meeting that permits the retail sale of alcoholic beverages. The ordinance restricts li    quor stores within 200 feet of residential districts, so they can only operate near the Moorestown Mall, at East Gate Square, Moorestown Commons Shopping Center, the former site of the Kmart Shopping Center and within the town’s business park districts.

“It is not going to be in residential districts, and we explicitly excluded Main Street and Lenola from the commercial districts,” Mayor Nicole Gillespie clarified.

All council members were unanimous in support of the ordinance, citing the potential tax revenue the stores could generate as the primary motivator behind their yes votes. But public comments drew a more mixed response.

Resident Roger Boyell questioned the council’s authority to allow liquor stores,  citing the fact that in 2011, the town had to have a referendum to allow alcohol at the Moorestown Mall.

“It’s something that is more important than can be decided by five members at a council meeting,” he argued.

Township Solicitor Kevin Aberant responded that the ordinance is, in fact, within council’s purview, given the 2011 referendum transitioned the town from “dry” to “wet.” The only factor prohibiting the retail sale of alcohol was a township code enacted by a previous council in 2012. According to Aberant, the current council has the authority to change that code.

Resident Kathy Sutherland also objected to the ordinance. She said while she wants to see the town progress and garner more revenue, she voted in favor of the 2011 referendum because at the time, sales were just going to be limited to the mall area.

He also argued that bringing stores to town will not increase liquor consumption. On a summer night, anyone strolling down Main Street can see that people have brought their own beer or wine to enjoy with their meal, he added. The only thing the ordinance changes is the ability to purchase liquor  in town.

“The existence of retail liquor stores within the boundaries of Moorestown is highly unlikely to increase the consumption of alcohol in Moorestown,” he said. “We all know there are plenty of social events in Moorestown — whether they’re in private homes, whether in the community house —  [residents] consume alcohol, and they consume, actually, quite a bit.”

Hines said allowing liquor stores will provide jobs, be a convenience for residents and generate tax revenue for the township.

Fellow EDAC member Kate Wilson expressed a similar sentiment, noting that she has seen residents take their spending dollars to businesses in other communities, a loss of tax revenue for Moorestown.

“The whole time I’ve lived here, all I’ve seen is money pouring out of this town into Maple Shade, Mt. Laurel and Cherry Hill,”  WIson added. “Alcohol is a part of our community, and I understand that there are some people in our town who don’t like this, but it’s a fact of life.”

Gillespie emphasized that in addition to netting tax dollars for the town, the  stores will fill vacant retail space. As it stands, Moorestown is home to quite a bit of “dead commercial space,” she added.

“We can’t afford to keep having these commercial spaces sit empty,” the mayor  explained. “The world has changed in the last year, and I don’t know that we’re ever going to go back to business as usual.”