Route 73 redevelopment is headed for May groundbreaking. 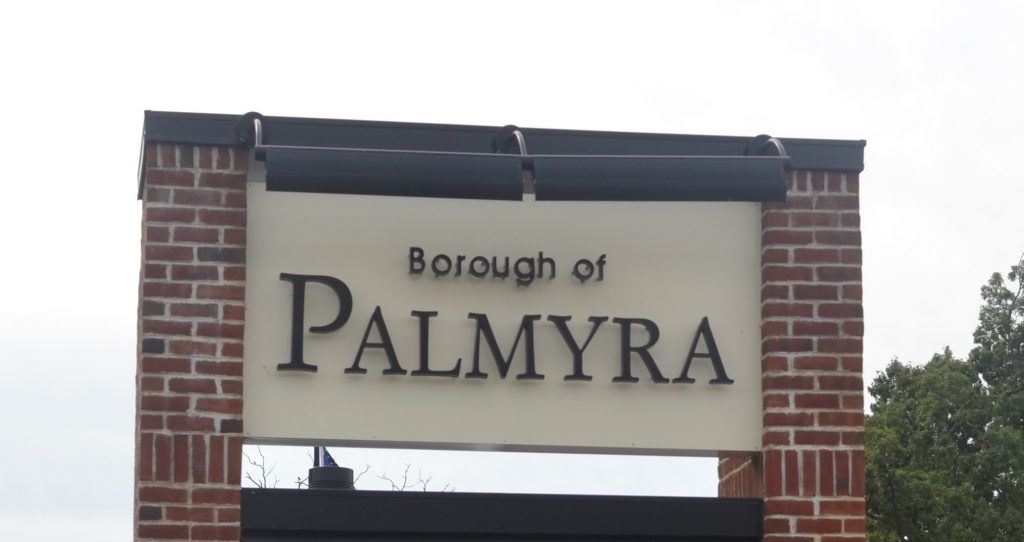 During its virtual public meeting on April 5, Palmyra Borough Council took a big step toward finalizing the Route 73 development plan, passing an ordinance on second reading that essentially allows for the project to proceed as planned.

That means the borough is one significant step closer to commencing development, which began when the flea market operating on the 64-acre site closed abruptly in August 2019. Mayor Gina Ragomo Tait stated during the council meeting that May 21 would be the expected groundbreaking date.

“We are at the point where redevelopment is on the cusp of exploding,” said Borough Administrator John Gural.

Land Use Board President Lewis Yetter issued a letter to council, stating its own review of the redevelopment plan during a public meeting on March 17 is consistent with the borough’s master plan and recommending the aforementioned ordinance “be adopted in its current form, without revision.”

Gural said the developer is still scheduled to settle on the former National Amusements property some time this month, with the expectation of roughly a week and a half. The borough also received approval from the New Jersey Department of Environmental Protection on a permit allowing dredge materials to be transported onto the site. Gural added the total amount would be in the area of 150,000 cubic yards.

One snag to the process, he added, was that the route trucks will take from the dredge site in Cinnaminson had to be altered; the change means materials will no longer be brought through the heart of either Riverton or Palmyra.

Gural also mentioned the borough would examine a concurrent affordable-housing proposal in the days following the meeting. Council also passed a related resolution to execute a Treatment Work Approval application for the site.

“The resolution authorizes the mayor to sign off on behalf of the borough as the owner of the existing source system,” said Borough Engineer William Kirchner. “Basically, it’s the state’s way of (allowing a municipality to tell the state) you’re aware that someone is extending the sanitary source system, and that it will be treated by your plant.”

Kirchner said the resolution is a procedural item required by the NJDEP. The redeveloper has submitted plans, reviewed by Kirchner, for an on site sanitary sewer collection system and a pump station with a forced main that pushed the sewage over to the developed side of Route 73, where it will be picked up by Palmyra’s existing system and treated.