Mayor Manzo would like to wish everyone a happy Ramadan. 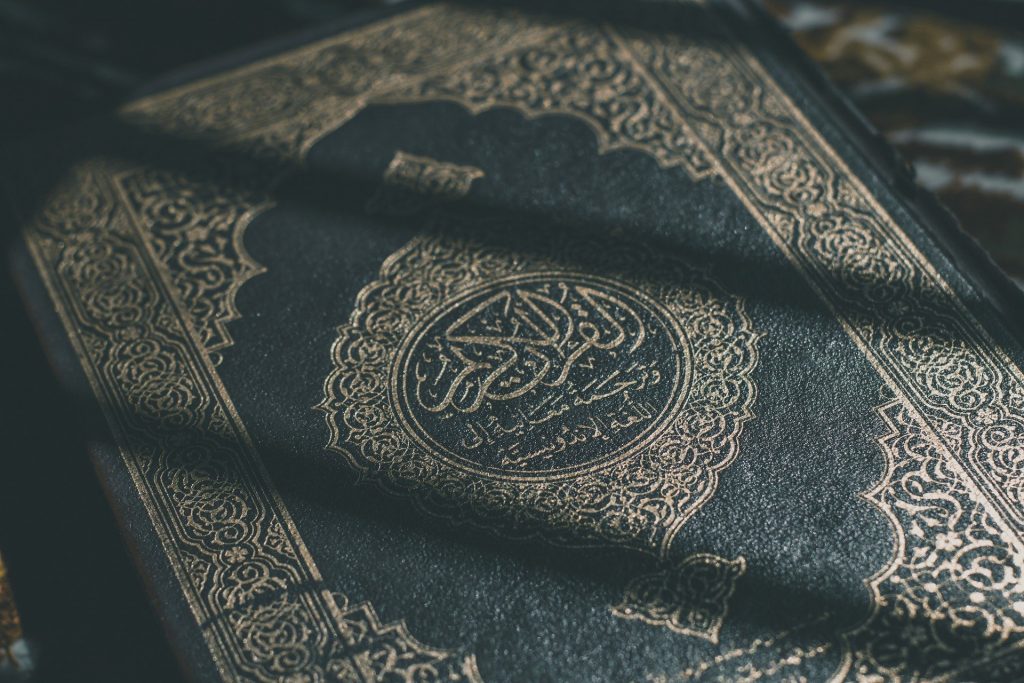 Muslims around the world recognize Ramadan during the ninth month of the Islamic calendar, which begins on April 12 this year. This is a commemoration of the prophet Muhammed’s first revelation, which occurred in the year 610 AD in a cave near the city of Mecca. This is a foundational event for the religion, with the angel Jibril (Gabriel in English) revealing the beginnings of what would become the Quran, the central religious text of Islam.

During the month of Ramadan, Muslims choose not to eat or drink between dawn and sunset. Fasting is important during Ramadan, as it allows Muslims to devote themselves to their faith and come closer to Allah, or God. Fasting is one of the Five Pillars of Islam, which form the basis of how Muslims live their lives. Muslims believe that Ramadan teaches them to practice self-discipline, self-control, sacrifice, and empathy for those who are less fortunate, thus encouraging actions of generosity and charity in their lives.

The common practice is to fast from dawn to sunset and the day begins with the pre-dawn meal before the fast, known as the suhur. The evening feast at sunset that breaks the fast is called iftar. Muslims devote more time to prayer and acts of charity, striving to improve their self-discipline and many engage in extra nightly prayers during the month of Ramadan. Some will read the entire Quran, which contains thirty sections, over the thirty days of Ramadan.

The United States has the largest Christian population in the world, with more than 200 million identifying as such. The Muslim population here is just over 4 million, ranking it third behind Judaism, with about 7.5 million. Hence, there is not a widespread knowledge of the customs of Islam, for the most part. This is not the case worldwide, however, as Islam ranks second with more than 1.9 billion members compared with Christianity with 2.5 billion followers.

In order to provide our community the best understanding of the customs of Ramadan, our local IDEA Board member, Aman Shurbaji, took the time to write a first-hand account from a practicing Muslim.

You can find this article on the township’s website at harrisontwp.us/Ramadan. I know you will find Aman’s personal account both enjoyable and insightful. To our Muslim friends in town, Ramadan Kareem!