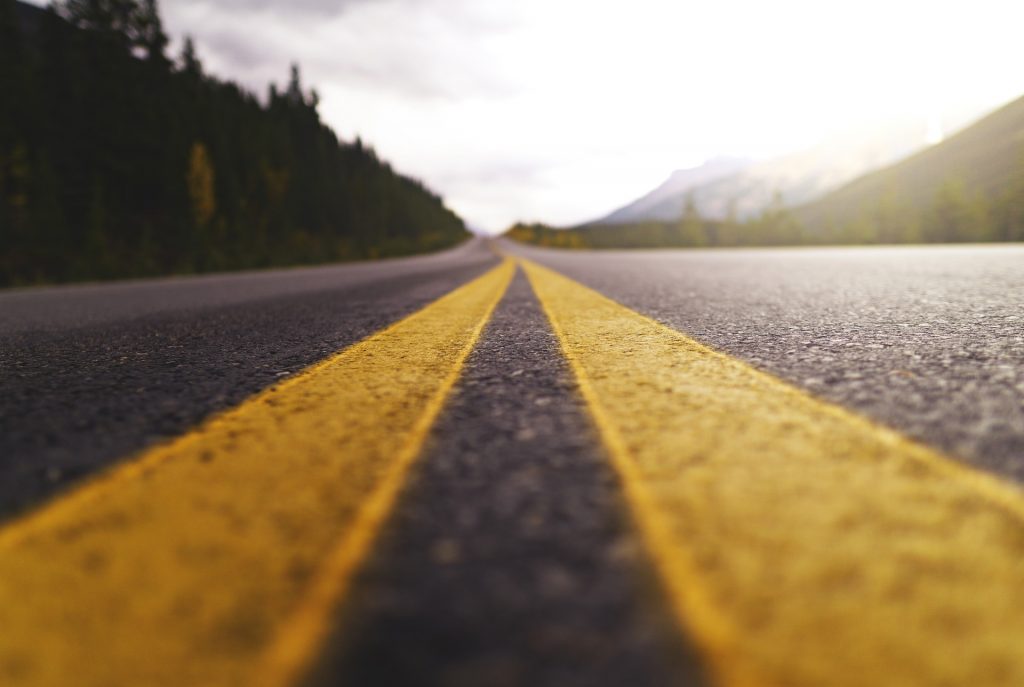 A new fossil fuel project moving forward in New Jersey threatens the health and safety of Cherry Hill and many other South Jersey communities. New Fortress Energy (“NFE”) intends to build a fracked gas export terminal in Gibbstown and transport liquefied natural gas (“LNG”) fracked in Pennsylvania via rail or truck through the Cherry Hill 295 corridor for shipment overseas.

Although the transport route is currently unspecified, one possible truck route uses Interstate 295 in Cherry Hill. Transport of LNG is dangerous because it is highly explosive and must be transported at extreme temperatures to stay liquid.

If an accident occurs or gas escapes, LNG quickly expands into a toxic, boiling, vapor cloud that is highly explosive. If a rail tank car is compromised (e.g., refrigeration fails or gas otherwise heats up) the liquid inside can cause a boiling liquid expanding vapor explosion (“BLEVE”). Because a BLEVE cannot be contained using standard emergency response, it requires evacuating residents causing untold hardship and danger to the affected communities.

Additionally, the NFE project is unprecedented since it is not standard practice to transport LNG the long distances proposed. So, in effect, Cherry Hill and surrounding neighborhoods would serve as a testing ground, its residents like guinea pigs in an unnecessary and risky experiment.

Construction of the NFE LNG export terminal poses an unacceptable risk to South Jersey residents and must not be permitted. Governor Murphy must act quickly to halt this project, and South Jersey communities and residents along its proposed route should express their concerns and urge him to do so.

Letter to the Editor: June Zack

Letter to the Editor: Patricia Kalata