The musical will be streamed from Thursday, April 22 to Sunday, April 25. Tickets can be purchased at showtix4u.com/events/18480. 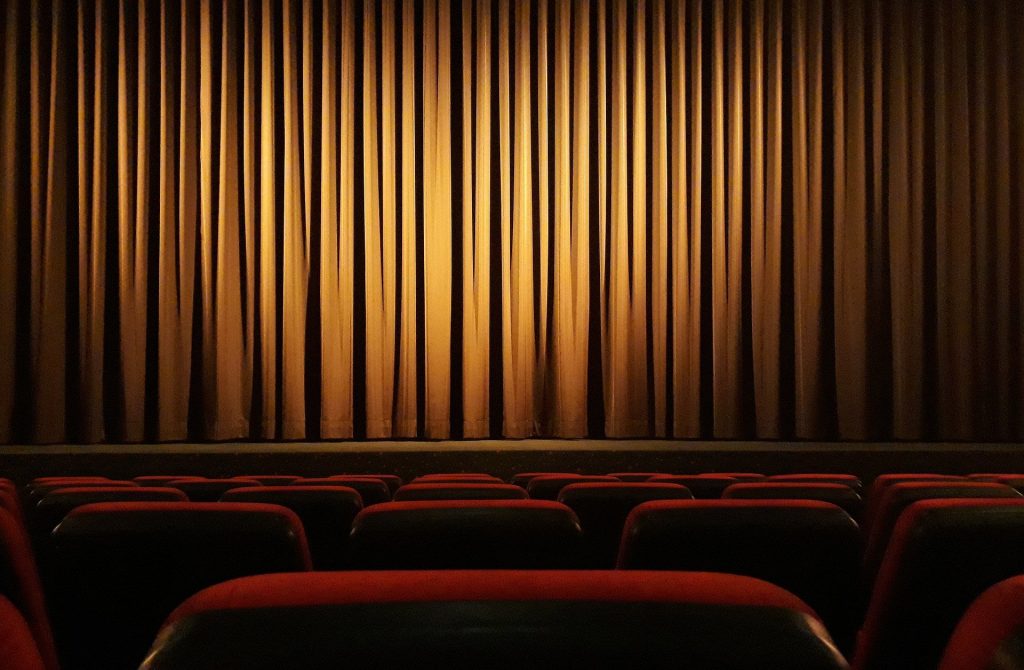 While most theater is shut down due to the pandemic, Rutgers University–Camden students in the theater and filmmaking programs are collaborating to present a virtual production of “Anything Goes.”

The department of visual, media, and performing arts will stream the 1934 Cole Porter musical from Thursday, April 22 to Sunday, April 25.

Tickets are $10 for general admission; $7 for seniors; and $5 for students, faculty, staff, and alumni, and can be purchased at showtix4u.com/events/18480. Patrons will be sent an access link to view the production any time through 11:45 p.m. April 25.

“Anything Goes” is a rollicking shipboard romantic comedy with a sparkling score featuring classic tunes such as “I Get a Kick Out of You” and “You’re the Top.” The music and lyrics are by Porter, and the original book is by Guy Bolton, P.G. Wodehouse, Howard Lindsay, and Russel Crouse. The new book is by Timothy Crouse and John Weidman.

The cast is picking up where they left off over a year ago. The show was slated to open at Rutgers–Camden in the spring of 2020, but was shut down just three weeks into rehearsal due to the pandemic. Most of last year’s cast has returned for this virtual production, filmed in front of a green screen on the stage of the Walter K. Gordon Theater.

“It’s been a real challenge to put this together while observing COVID-19 protocols,” says director Kenneth Elliott, an associate professor of theater and chair of the Department of Visual, Media, and Performing Arts. “It’s totally different than performing in front of a live audience, but it is still a great experience for the students. They get the opportunity to work in front of a camera and learn an entirely new skill set.”

The cast of 18 Rutgers–Camden students is led by Jenna Guy of Millville as Reno Sweeney, a glamorous evangelist turned tap-dancing nightclub chanteuse. Reno has a crush on Billy Crocker, a young Wall Street broker played by Cory Yhap of Franklin Township, but Billy is in love with debutante Hope Harcourt, played by Shaheera Hussein of Plainsboro. In turn, Hope is engaged to Lord Evelyn Oakleigh, a wealthy Englishman played by Jarred Sokolowski of Berlin. The cast also includes James Dippold-Ferrell, a 2020 alumnus from Camden as Moonface Martin, “Public Enemy Number 13,” and Rachel Aspen of Deptford as his accomplice, Erma.