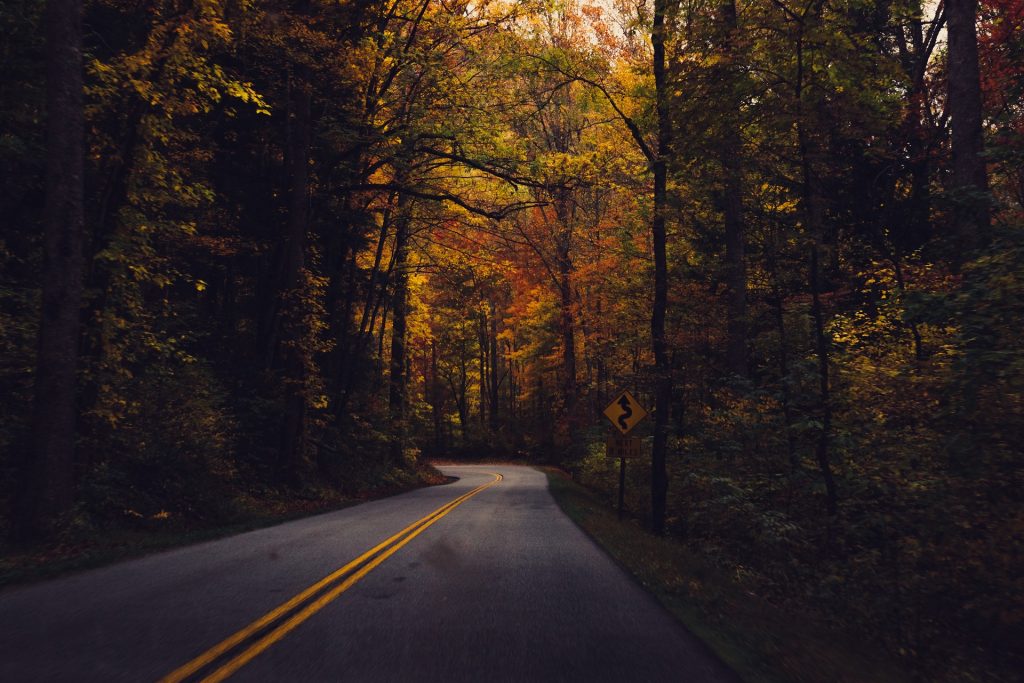 The following release is from the Pinelands Alliance:

The New Jersey Pinelands Commission prepared the application to obtain the National Scenic Byway designation and is overseeing the administration of the 130-mile route, which is located predominantly in the lower third of the Pinelands region.

“Federal recognition of the Pinelands and the scenic byway brings national attention to the unique and beautiful resources found here. People across the nation enjoy driving these routes and it is wonderful to see the Pinelands become part of this program,” said Carleton Montgomery, Executive Director of the Pinelands Preservation Alliance.

The Pine Barrens Byway traverses roadways in Atlantic, Burlington, Cape May, Cumberland, and Ocean counties. The Pinelands Commission created an Interactive Storymap with images, maps, and background information for users to navigate and learn about the Pine Barrens Byway.

Designated byways are featured in a commemorative 2021 National Scenic Byways Program Designations Booklet and will also be added to the America’s Byways website. 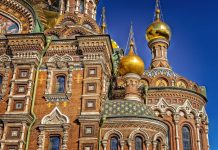 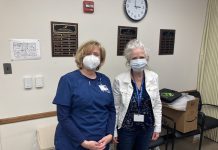