Council in favor of bringing microbreweries to Moorestown

Council members unanimously expressed their support for changing the zoning to allow these businesses to come to town. 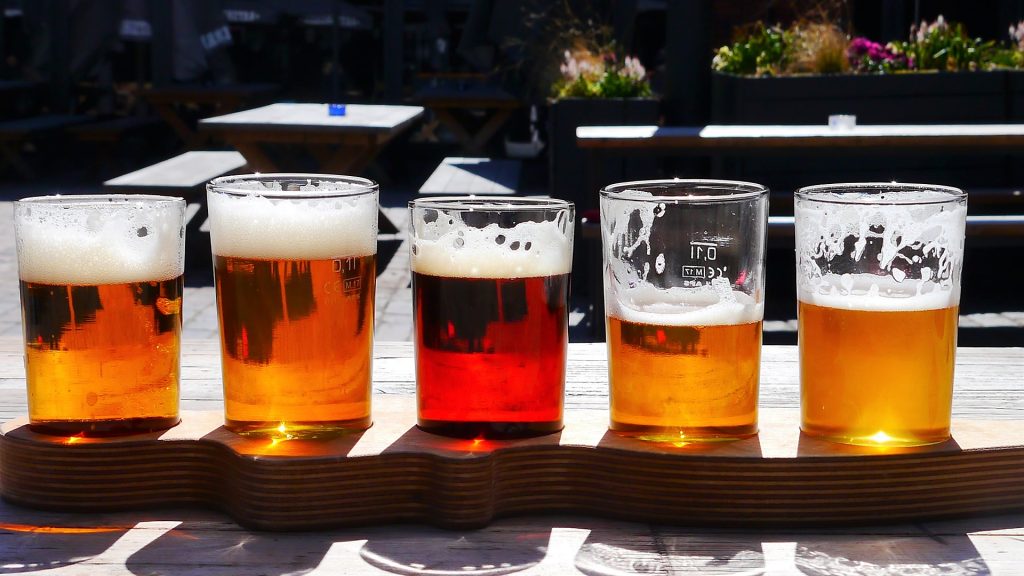 Soon, Moorestown residents may no longer have to leave the town limits to grab a beer with some friends. At their most recent meeting, Moorestown Council discussed changing the zoning in certain areas of town to allow for microbreweries, distilleries and wineries.

While no ordinance was formally introduced, the council members in attendance at the March 22 meeting unanimously expressed their support for changing the zoning to allow these businesses to come to town. As it currently stands, Moorestown is a dry town, but if council changes the current zoning, council could allow these types of commercial businesses to open up shop in certain areas.

Mayor Nicole Gillespie stressed that New Jersey has “complex” laws around liquor. She explained that microbreweries, craft distilleries and wineries are treated as light manufacturing, and these facilities will not be allowed to serve food on premises.

However, residents can order food from nearby residents to consume at these establishments. These facilities can also sell their products to go.

Gillespie qualified that New Jersey’s laws prohibit these facilities from coming too close to schools or churches and must be at least 200 feet away by legal walking distance. She said given these restrictions, there are only a few places on Main Street that could house the aforementioned businesses.

Councilman Jake Van Dyken expressed his support for the zoning. He said based on the feedback he’s heard from residents, there is overwhelming support for bringing a craft brewery to Moorestown.

He acknowledged that some will have concerns about hours of operation, noise levels and locations, but the restrictions around these facilities limit entertainment on premise. He said he doesn’t anticipate these facilities becoming a distraction. He encouraged anyone who is interested to read up on New Jersey’s statutes on microbreweries to see how restricted these facilities are in their purview.

Councilman David Zipin said these businesses could serve as a complement to the  current businesses in town – especially restaurants and local eateries that have been hit hard by the COVID-19 pandemic. He said he sees it as a loss whenever someone is driving outside of town to enjoy one of these facilities.
“I’m also in favor of anything that can serve to drive commerce into Moorestown,” he said.

“When you take a look at some of these communities, you see the tremendous success they’ve had when dealing with this issue, and it’s been a spark for the businesses in those communities,” Law said.

Stephen Pazienza, a board member with the Moorestown Business Association (MBA), said when he joined the MBA, he set out to determine why a community with strong demographics had so many underperforming businesses. He visited other Jersey towns and found many had successfully integrated microbreweries into the town to great success.

“It’s a gathering place and what we’ve learned from the COVID situation is that people love to go out; people want places to gather,” he said.

Resident Michael Miller expressed his support for the zoning. He said he lived in Haddonfield for 20 years before moving to Moorestown. He said in the past, Haddonfield’s downtown hasn’t been as active, but since the tavern opened on King Highway, the area has seen an uptick in traffic noting just last week the tavern’s event drove people to the town’s main thoroughfare.

“It was really incredible to see. As I lived there the past 20 years that level of activity hasn’t been seen,” he said.

Not everyone who spoke at Monday night’s meeting was in support of the change, however. Resident Roger Boyell said alcohol consumption on Main Street would detract from the “friendliness” of the area.

“If alcohol comes to the town … the town will deteriorate,” he said.

The zoning ordinance to allow for these facilities will be introduced at an upcoming meeting – the date of which has yet to be determined.