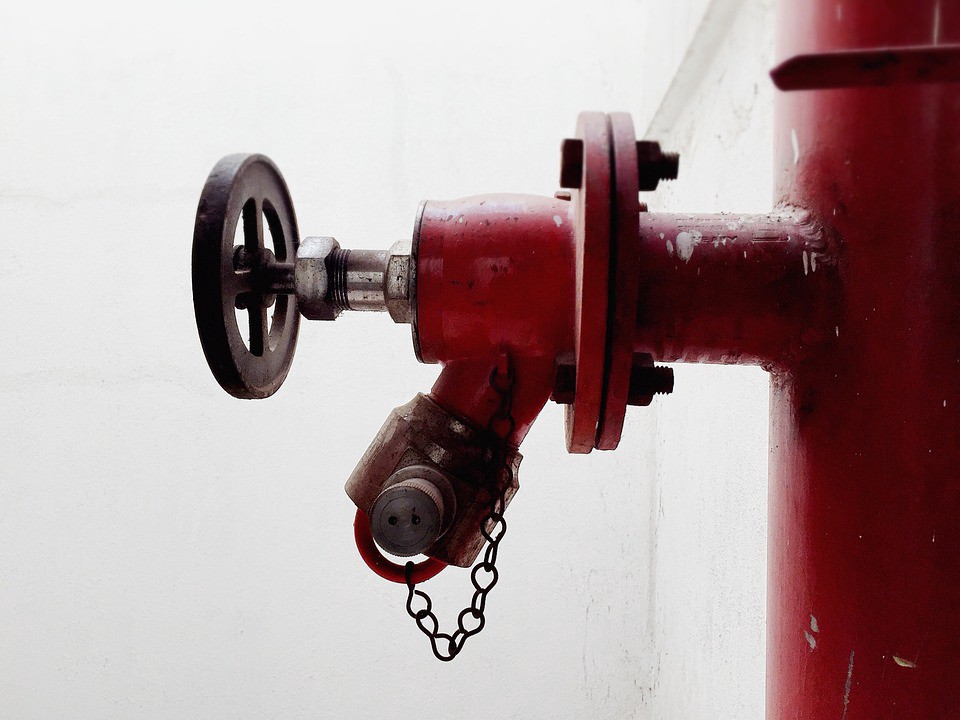 Release according to the Winslow Township Police Department.

On March 20th at approximately 9:00 p.m., Officer Jarel Ferren was patrolling the area of the apartment complex located at the corner of Church Road and Sickler Avenue. Officer Ferren saw flames coming from the rear sliding door of an apartment which could be seen from the roadway. Officer Ferren quickly notified the communication center for an urgent response from the fire department.
As soon as notification was made to the communication center, Officer Ferren entered the burning apartment through the front door. Once inside the smoke filled apartment, he heard cries for help. Officer Ferren pushed through the smoke towards the cries and located and elderly woman laying on the floor. She was carried out to safety where he began first aid until Winslow Township EMS arrived.
The victim was transported to the hospital suffering from smoke inhalation and burns by Winslow Township Emergency Medical Services.
Other responding officers evacuated all the residents in the same apartment building. The Winslow Township Fire Department quickly responded and extinguished the fire, keeping it contained to only one apartment. The victim’s dog and parrot were also rescued without incident.
The residents were returned to their apartments in a timely manner.
The fire is under investigation by the Camden County Fire Marshall.