Virtual event has contestants voted on by residents 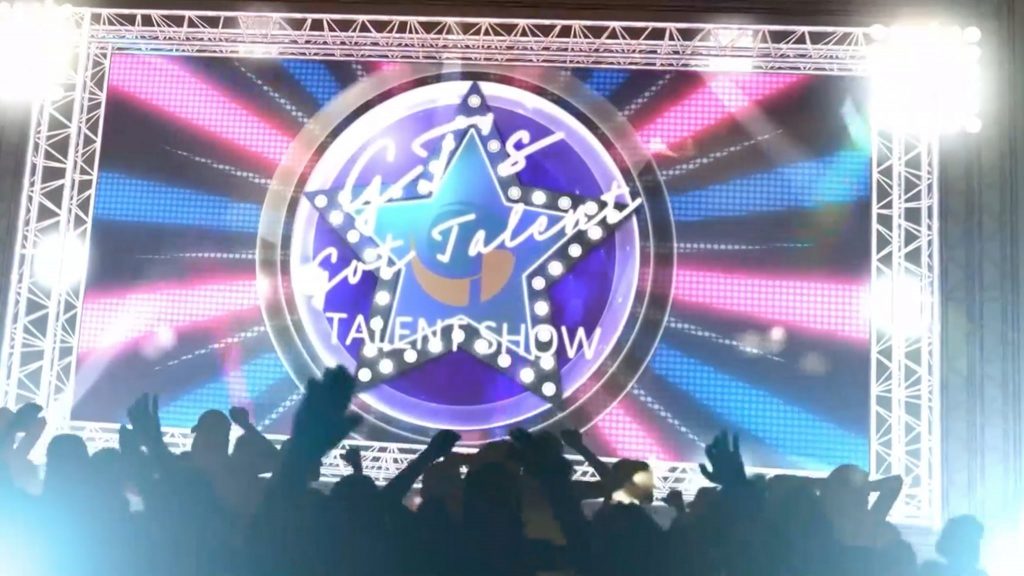 Gloucester Township hosted its first talent show, GT’s Got Talent, on March 15. The virtual event now has over 1,400 views on the Gloucester Township Facebook page, and it also premiered on the township website and YouTube channel. The performances submitted and voted on by residents ranged from singing to contortion.

There were seven performers in all: Monica Thomas sang “In My Own Little Corner” from “Cinderella the Musical”; Aniya Abdullah-Johnson sang and played “Rise Up,” by Andra Day, on the keyboard; Caterina Iovacchino did contortion;  Leilah Weal rapped “Can’t Hold Us,” by Macklemore and Ryan Lewis; Mary Raws and Nadiya Spearman sang and danced to “Touch,” by Little Mix; and Julia Nelson performed an original song, “Somethin’ ‘Bout It,” on the keyboard.

The talent show attracted people from across the township and many of the contestants heard about the show through their schools.

“It intrigued me, especially if I could write my own song,” she shared. She has done talent shows before, most recently participating in “Grand Idol.” But while Nelson enjoyed the GT’s Got Talent contest, she misses performing on stage, too.

Thomas, another junior at Timber Creek, could relate. She has previously participated in the talent shows at her high school.

“I had been envisioning this performance (GT’s Got Talent) since last year,  because I had planned on performing this (song) at Timber Creek’s talent show the next year,” Thomas explained. “I already knew what I wanted to do, so it didn’t take too long to put together. We were able to stop by Party City and get the props, and my sister let me borrow her ring light.

“I rehearsed it a few times with my mom in the background handing me the props,” she added, “and then we filmed the final product.”

Thomas’ performance included not just singing, but acting out the scene with  different props. Using them without anyone seeing her was a lot easier to do virtually than in person. In her free time, Thomas enjoys singing and dancing around the house, playing tennis and occasionally writing songs.

Raws and Spearman are also in 11th grade, but attend Highland Regional High School instead. Their choreographed dance to “Touch” mirrored and complemented each of them, all the way down to their outfits. Though the partners have both done choir for a few years and danced for Highland’s Got Talent, the Gloucester Township show marked their first time singing and dancing together.

“We would both do it again because we had a lot of fun together,” Raws wrote in an email. “It was a lot less stressful being able to do the talent show virtually,  since you don’t have to perform in front of an audience.”

Iovacchino is not in 11th grade, she is 11 years old. Though the township event was her first time doing a talent show, she has been in gymnastics for the past three years and contortion for one.

“I chose to do contortion because I love bending myself and freaking people out, but I also love the beauty in it and I want to share it with others,” Iovachino explained.

After a four day voting period, the township announced over Facebook the top three contestants. In first place were Mary Raws and Nadia Spearman, in second was Caterina Iovacchino, and in third was Aniya Abdullah-Johnson. All three will be receiving prizes.

The township came up with the idea for GT’s Got Talent after it was unable to hold December’s annual Christmas tree lighting in person, according to Mayor  David Mayer. Residents sent in videos of themselves singing holiday songs and  officials thought maybe they could do a virtual event to recognize township talent.   Though there are no other upcoming events in the near future, the mayor is hopeful there will be some for the fall.