Board of education approves temporary budget

Smaller than anticipated tax increase coming for next year. 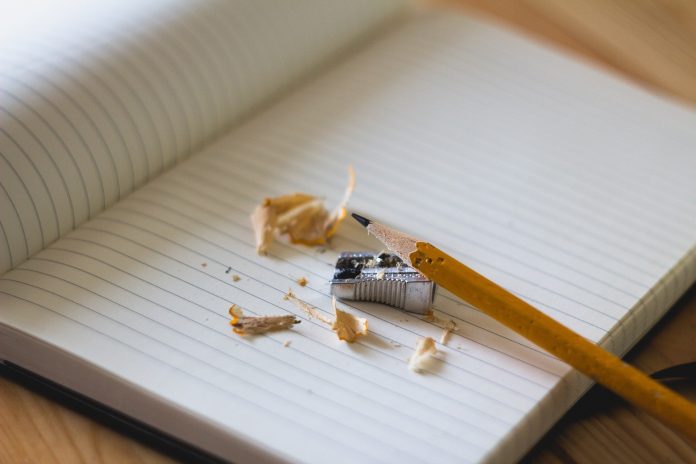 With a deadline for submitting its temporary budget for fiscal year 2022 fast approaching, Cherry Hill’s board of education convened an emergency public session on March 16 to resolve the issue.

In sharp contrast with its gathering a week ago, which lasted roughly five hours and failed to reach a consensus, the board needed fewer than 30 minutes to unanimously consent to the measure. Temporary budgets were due to the county no later than March 22.

Ultimately, a tax increase of 0.49 percent was approved, a significant drop from the previously proposed 1.09 percent bump discussed at the last meeting. Township homeowners would see an uptick of $25.49 in taxes in the coming year for an average assessed home value of $225,437.

Board Secretary Lynn Shugars offered a presentation outlining the adjustments made, mentioning that the reconfigured tax rate falls short of the district’s allowable 2-percent increase.

“We’re also walking away from $1.9 million in taxing authority, where we could raise the taxes above 2 percent by (that amount),” Shugars said in explaining the method behind the district’s banked cap amount.

Cherry Hill Public Schools are in line to receive more in state aid as well, nearly $3 million above last year.

The brevity of the meeting and swift agreement was surprising, given the board failed to reach an agreement on a tax levy a week ago. At that time, board members asked the administration to find a compromise between two budgets put forth that evening. One called for no tax increase, while the other proposed a 1.09-percent tax increase.

As presented on March 9, the 1.09-percent increase would have had residents paying approximately $56 more in taxes. Following a discussion with the budget and finance committee, administrators were asked to also present a plan with no increase.

Passage of that proposal would have meant slashing almost $2 million from the budget, including funding requests for e-sports, robotics and unified sports; maintenance equipment, including things like HVAC upgrades and flooring replacement; athletic field rehab and paving; and upgrades to technology equipment.

But Shugars noted the reworked budget proposal from March 16 accommodates all of the above.

The full presentation and budget breakdown can be found by visiting: https://www.chclc.org/domain/936.