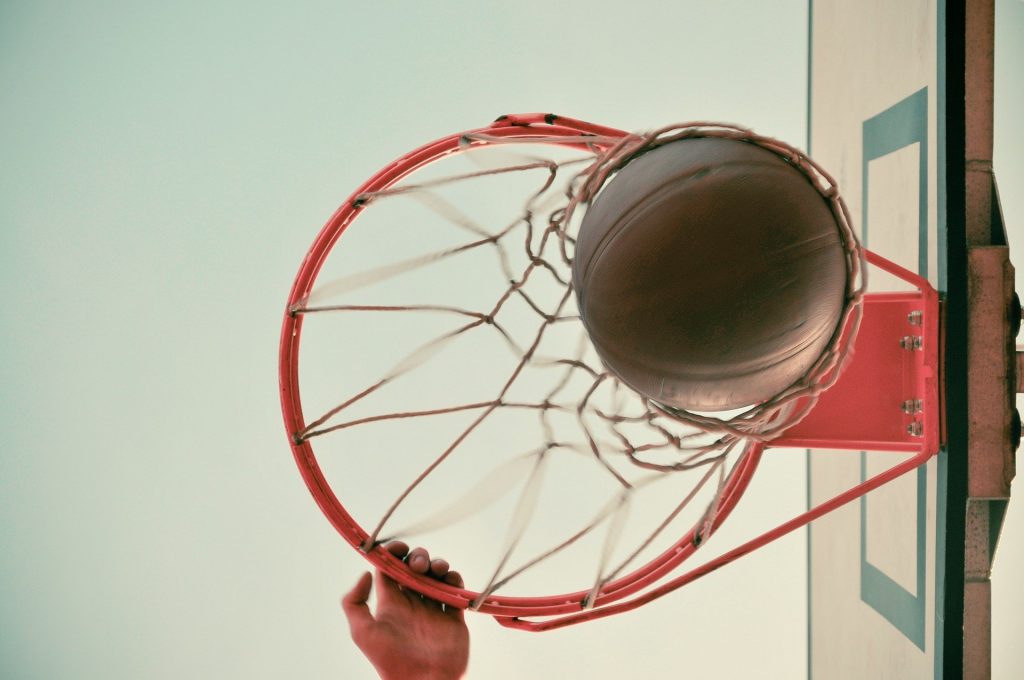 Despite New Jersey’s state mandates limiting the number of students participating in indoor sports, the Moorestown Parks & Recreation Department soldiered on with a winning winter basketball season. Attendance was down by roughly 40 percent, but the numbers were still impressive. There were 340 total players in nine leagues. This included girls and boys in grades two through eight as well as high school boys. There were 38 participants in the first grade clinics.

The season was shortened to 7 weeks with a total number of games increased to ten per team. Games were scheduled during the week and on weekends. COVID-19 protocols didn’t allow for weeknight practices so each team had an extra 15 minutes before each game to run mini-drills. Games were refereed, but no spectators allowed until the end of February when two parents per child was permitted.

Last year, the high school final four was canceled just as the lockdown went into effect. But the 2020 final was recently played on Feb. 5. Despite missing some seniors (now at college), team ‘Gilhool’ won the championship title. This year’s high school league was started with the usual drafting of players by coaches and the final four will be held on March 20 and March 21. Despite fewer teams, it has been a very competitive season. While the indoor season was smaller in scope, it was greatly appreciated and offered a much needed escape during a trying winter.

Spring basketball is coming very soon. “Intro to Travel Basketball’ will be offered for grades three and four in May. Coach Ted Flick’s basketball clinics will be held on Saturdays with staggered start times by age. Clinics for grades one through eight will be offered during the week as well. This is the first year first graders are included in this great program that develops a strong foundation of the game.

The very popular summer “Basketball Under the Lights” will be back at Maple Dawson. Leagues for boys and girls start in June after school is out. Sharpen your skills now and sign up for basketball clinics at www.moorestownrec.com. 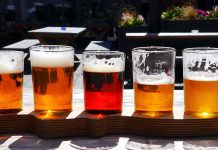 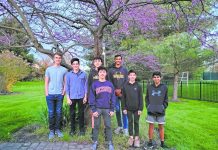