There was a fire on Saturday at the property of Donna Roberts, who is awaiting trial for animal cruelty charges. 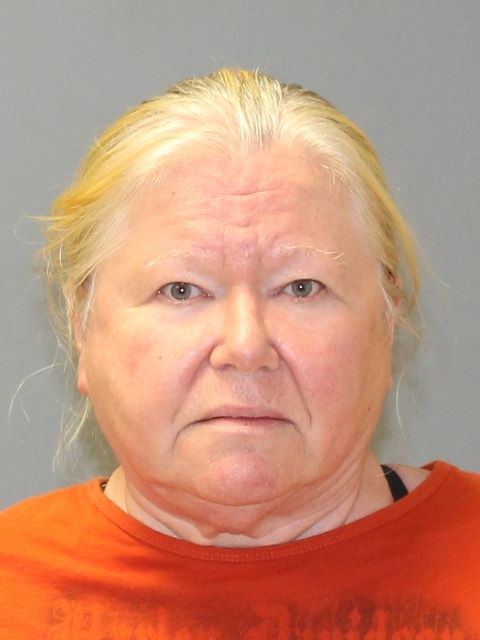 New Jersey State Police and local fire companies were dispatched on Saturday, March 6 to the Shamong property of Donna Roberts, who has been charged with animal cruelty in Burlington County. Upon arrival, State Troopers and fire officials discovered that the kennel structure in the backyard of the residence was on fire. The kennels were destroyed by the blaze. The NJSP confirmed that there were no dogs on the property at the time. The cause of the fire is under investigation.

Roberts was charged late 2018 after State Police found 44 dog carcasses placed in plastic bags and stored in freezers throughout the residence. Investigators also discovered 161 living dogs, four of which were in critical condition and required emergency treatment at a veterinary clinic.

The investigation began after officials went to inspect her property on Nov. 13 and discovered dogs living in deplorable conditions. A search warrant was then secured and an inspection of the entire premises revealed the extent of the neglect.

The remaining dogs were evaluated and treated at the scene. In the immediate aftermath, multiple agencies came forward to assist with the care of those dogs, most of which were then placed for adoption.

Roberts was not detained pending trial, but has been forbidden by a judge from owning, possessing or caring for any animals.

The case against Donna Roberts is pending trial.