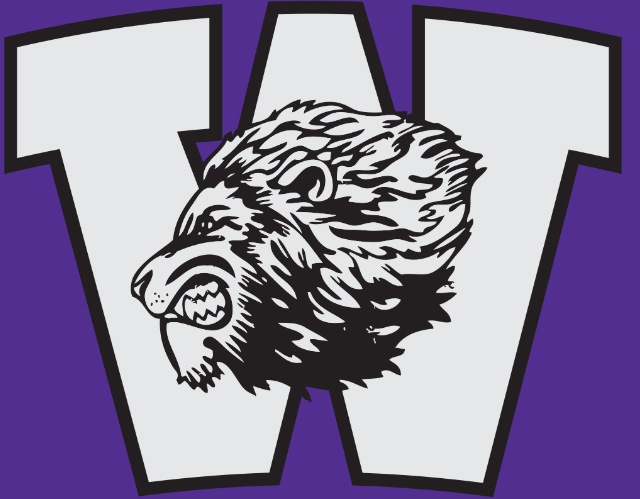 By executive order Feb. 12, Gov. Phil Murphy allowed fans to return to indoor locations to cheer on student athletes, with restrictions of 35-percent capacity up to 150 people.

The sudden announcement left many administrators happy for the news, but scrambling to find solutions. Cherry Hill was no different.

“One of the things I think schools are good at is enforcing policy. And we’re good at being planners,” Michael Beirao, athletic director for Cherry Hill Public Schools, said on March 2.

“But when you get a directive like that, on a Friday at 2 p.m., it’s hard to make that quick adjustment,” he added. “You want a real environment, but a safe environment. There’s a lot of work. It doesn’t leave a lot of time. It was tough.

Dealing with the logistics of a large district, Beirao said, made formulating a plan for in person attendance a relative breeze once the shock of the announcement wore off.

“The one piece (of the puzzle) that we’re fortunate about is that at East and West, we have two of the largest gyms in the state. The maximum number doesn’t mean a lot, but the issue is how many seats to put in that are socially distant,” he explained.

To consider maximum occupancy, more than just the teams have to be counted. In addition to full varsity teams, there’s a visiting squad, table workers, staff members, media, the visiting team’s junior varsity (which always plays before varsity) and its coaches.

“When you get to that final number, the actual number of fans becomes smaller than that,” Beirao noted. “So we’re proud of the fact that we’re able to accommodate two parents per athlete.”

So far, Beirao said everyone involved has been obeying the new guidelines with precision. The gyms are cleared of all personnel in between games, and the process has been smooth when dealing with roughly 70 persons per event. Under the current guidelines, the gym at East has 78 seats available, with 68 seats available at West.

“We handle games where there are 3,000 fans at times, like during football season, so this is easy,” Beirao offered.

The athletic director was quick to credit the students themselves for keeping things orderly since restrictions were eased last month. The desire to compete and to compete well, in front of people they know, and do so in a safe manner, seems to have overridden any desires to play fast and loose with the rules as kids are prone to do. 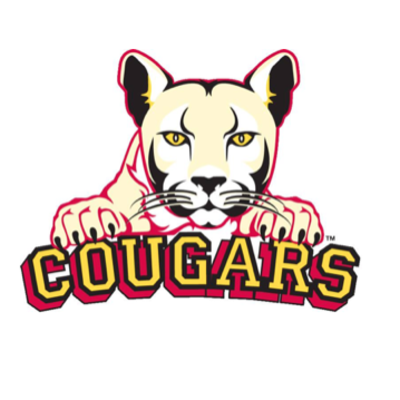 The students’ adherence to the rules has a trickle up effect to parents, according to Beirao. If the kids are fighting enforcement, then the parents are going to have trouble.

Unfortunately, not all winter sports participants are going to hear the roar of the crowd. Swimmers and wrestlers will have to compete without spectators due to the sheer number of student athletes and smaller spaces that won’t leave much room for socially distant fans.

A remedy is already in place with live streaming capabilities. The district invested in Hudl Focus smart cameras that are placed in the gyms at East and West. The camera’s technology allows the lens to stay consistent with the flow of play, so viewers are able to watch a high resolution broadcast. Beirao said that regardless of what happens with COVID rules in the future, live streaming is here to stay.

As of deadline, the Cherry Hill district plans to return students to four day, in person instruction, effective March 9. Given the slings and arrows of outrageous fortune with the year-long pandemic, Beirao isn’t thinking too far ahead.

“I’ll be honest with you, I’m not doing anything yet. By the time of the first scrimmages, on April 9, we’ll have a plan in place,” he said.

“As director for the whole district, it’s much easier to manage outside due to the larger spaces,” Beirao added. “The Olympic Conference did a smart thing, like the Colonial Conference, in mandating home spectators only.

“I imagine things will be similar to the fall.”