Teachers, parents criticize board of education decision on ‘paras’ 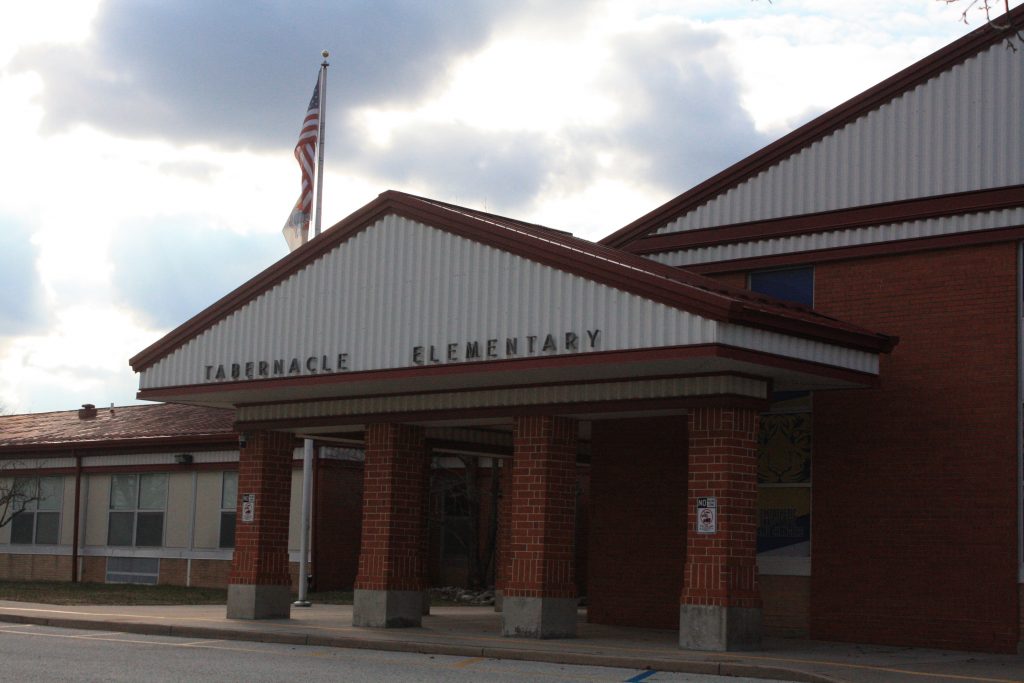 At the Feb. 16 board of education meeting, Tabernacle teacher Brittany Murro  read the names of 16 paraprofessionals whose jobs are at risk since the board voted to consider privatizing aide positions as a remedy for increasing state budget cuts.

More than 200 members of the public attended the meeting and spoke for two hours, many concerned about the welfare of the staff members they affectionately called “paras.”

“Paras are the backbone of our existence,” Murro told the board. “They know our kids. They know their interests, their hobbies, their personalities, their likes, their dislikes. Now, in the middle of a pandemic, when there have been so many changes to our students’ lives already, we’re going to force our students into having to make another change.”

Parents spoke about the impact the paraprofessionals have had on their childrens’ lives. One father said the aides have become a “household name,” while a mother said her daughter looks forward to going to school so she can see her para.

Jennifer Seitz, a special education teacher for another district and mother of a Tabernacle student, said the decision to privatize would hurt students more than it would help the budget.

“They don’t show up,” she explained. “They might show up and they’re reading a book. They’re on their cell phones. That’s the reality of what’s going on for the other districts that privatized.”

Speakers at the meeting asked the board to table the agenda item, which asks  that the district provide notice to the Tabernacle Education Association before researching privatizing. But the item went to a vote and passed, with two members abstaining. It would require that 90 days’ notice be given to the education association before the board considers privatizing any further.

“People early this evening mentioned they understand the position we’re in due to budget cuts, but then they also ask us to do the impossible and find cuts that don’t impact the kids,” said board member Brian Lepsis. “We as a board have been lambasted for making those tough decisions.”

Tabernacle Schools will face a budget cut of more than $2 million by the end of New Jersey’s school refinancing plan. To make up for shortfalls, the board has had to combine administrative positions and condense schools.

Lepsis said he voted yes to that move “with a heavy heart and without any real option.”

The board also discussed bringing students back for five day, in person instruction, something several of the speakers applauded. A town hall on the subject will be held on March 3.